Team USA is on the hunt for the first Olympic gold medal awarded since 2008. They will face off against Japan, who was the only team to beat them in pool play, at 3 a.m. Saturday.

Marin County product Joe Ryan helped the Americans defeat South Korea in the semifinals to get to the title game. By making it to the gold medal game, Eddy Alvarez has become the third American to win a medal in both the Summer and Winter Olympics, and he will look to make that medal gold.

The U.S. baseball team captured its lone gold medal in 2000 when it stunned a favored Cuban team at the Sydney Olympics.

The game will stream live on NBCOlympics.com at 3 a.m. and air on USA Network at 6:30 a.m. Saturday. 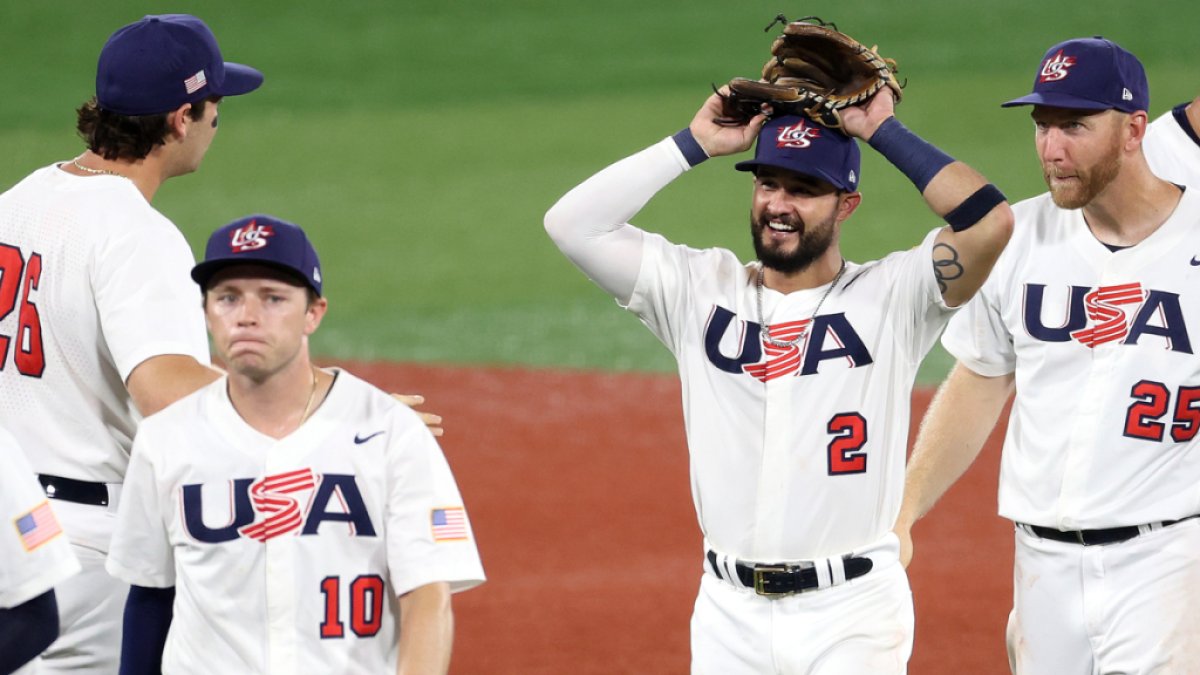 The U.S. men’s basketball team got its revenge on France, winning the gold medal game at the Tokyo Olympics, 87-82.The Americans held only a seven-point lead with three minutes to go, just as they did in the preliminary game against France, where France went on a run and got the win.

“It’s winning time,” Durant said after the game when asked how he came through for the team in the gold medal game. Now a three-time gold medalist, he became the U.S. men’s basketball team’s leading scorer of all time during the Tokyo tournament. Jayson Tatum added 19 points for the U.S. off the bench, while starting guards Jrue Holiday and Damian Lillard each tallied 11 points.

The American men have now won four straight gold medals. The American women aim to extend their own gold medal streak against Japan at 10:30 p.m. on Saturday night.

The game can be streamed live. 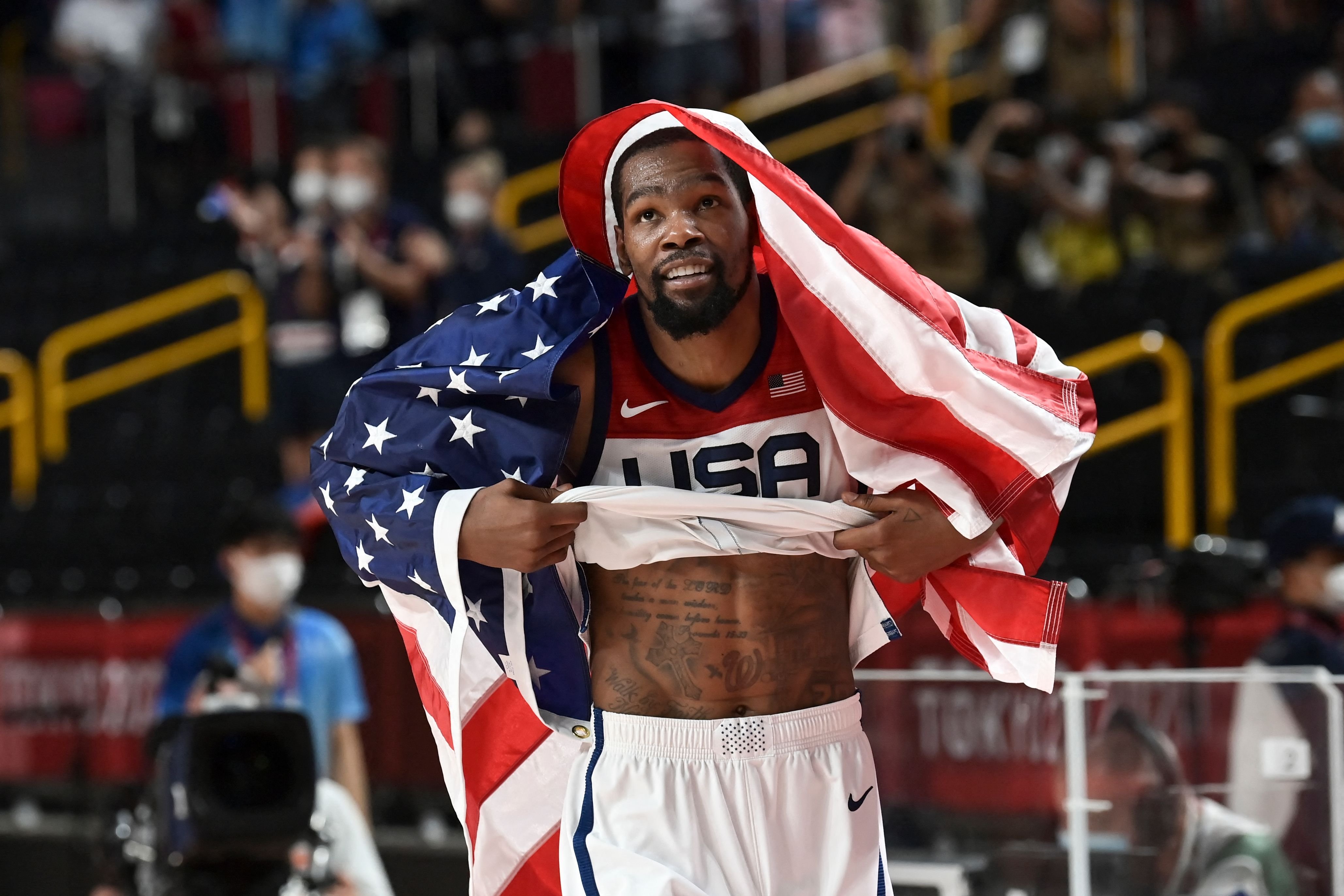 In what will be the last full day on the track, Team USA will look to reach the podium in both the men’s and women’s 4x400m relays.

In what will be the final race in Allyson Felix’s historic Olympic career, Team USA will try to send off one of the most decorated Olympians in history with a final medal to add to her collection.

Team USA is the reigning champion in the event, and will be gold medal favorites after their blistering qualifying time of 3:20:86. Kendall Ellis, Lyann Irby, Wadeline Jonathas, and Kaylin Whitney made up the qualifying quartet, while Felix is expected to run the final on Saturday at 5:30 a.m.

Other final events from track and field on Saturday include: women’s high jump, the women’s 10,000m race, men’s javelin throw, and the men’s 1500m race.

Coverage begins at 3 a.m. Watch on Peacock or stream live. 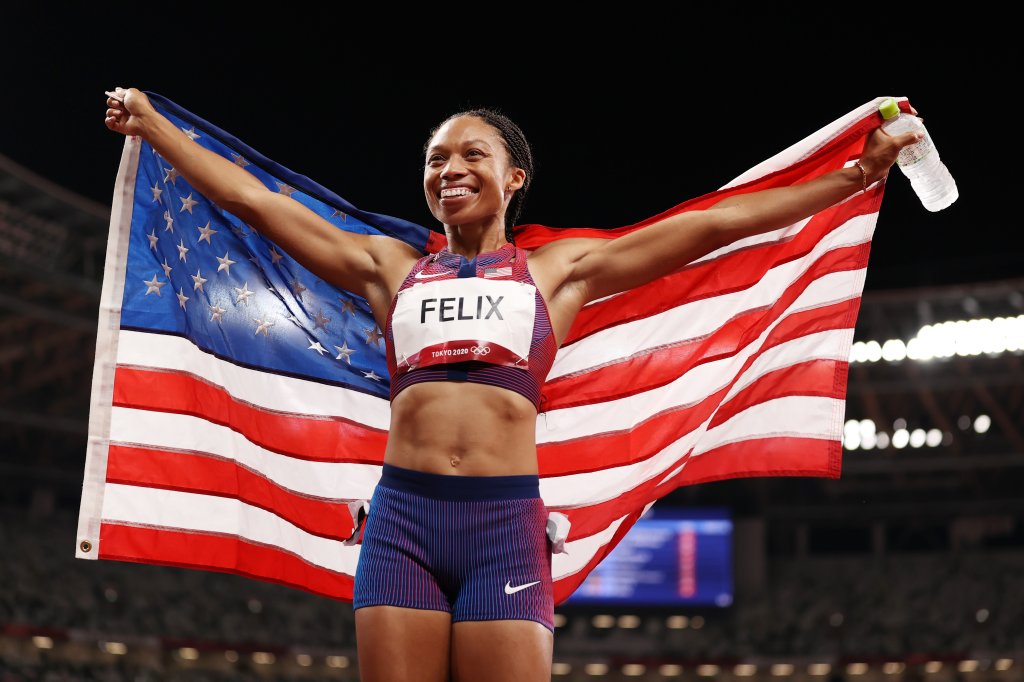 TOKYO, JAPAN – AUGUST 06: Allyson Felix of Team USA reacts after winning the bronze medal in the Women’s 400m Final on day fourteen of the Tokyo 2020 Olympic Games at Olympic Stadium on August 06, 2021 in Tokyo, Japan. (Photo by David Ramos/Getty Images)

Despite a strong push from Australian Lydia Ko in the third round, American golfer Nelly Korda leads the women’s Olympic golf tournament heading into the final round of play Friday evening.

Korda, the No. 1 ranked golfer in the world, had nine birdies and an eagle on her way to shooting 9-under par in the second round.

Olympic officials hope to get in the final 18 of the 72-hole tournament Saturday in Tokyo even if weather delays are expected.

The gold medal will be awarded in women’s golf Friday beginning at 3:30 p.m. on Golf Channel.

The 2021 Olympics women’s golf tournament can be streamed live. 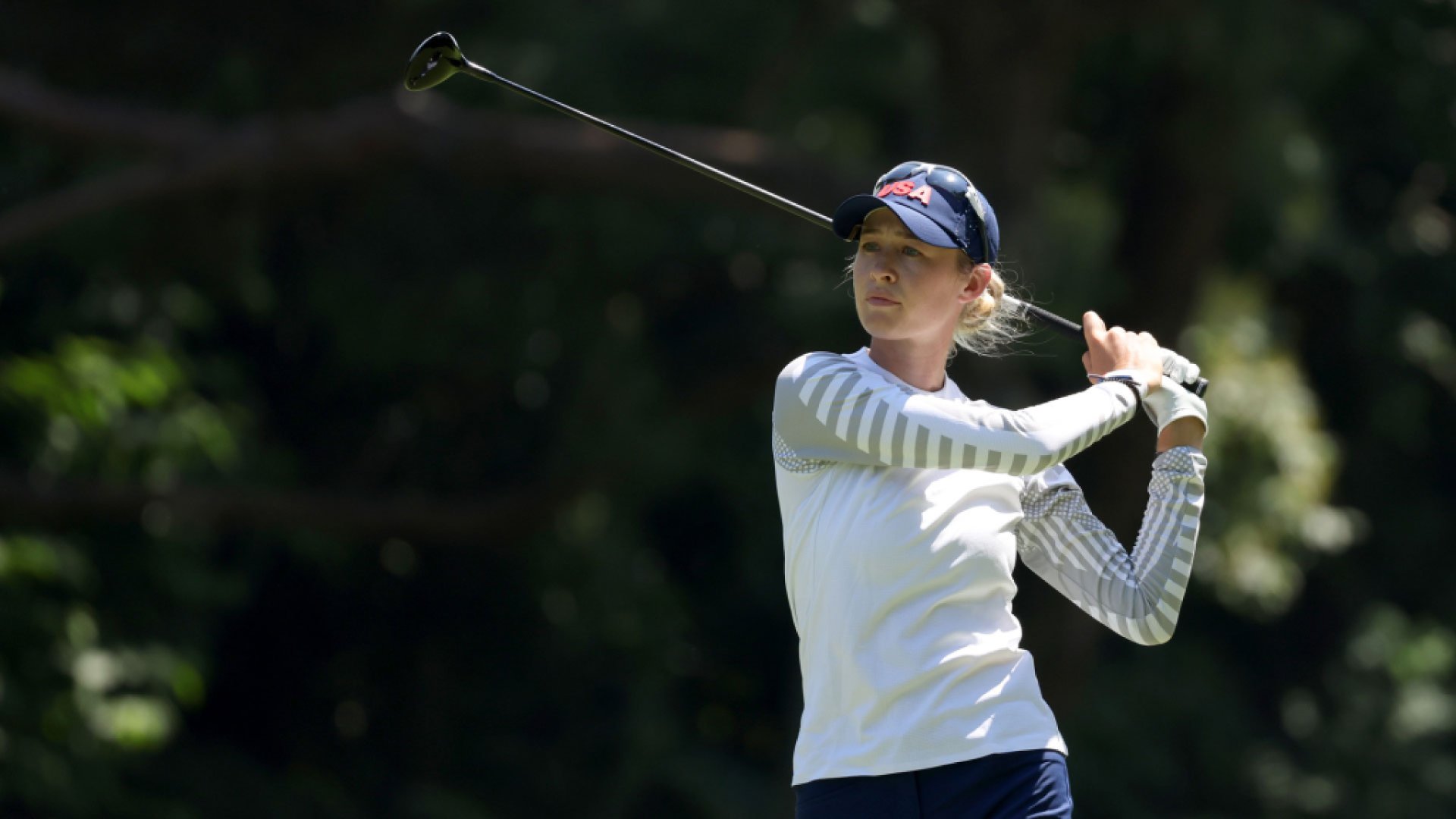 Molly Seidel ran a stunning race in the women’s marathon at the Tokyo Olympics to secure the bronze medal in her third-ever marathon. Peres Jepchirchir of Kenya won the gold in 2:27:20, while her countrywoman Brigid Kosgei took the silver.

Seidel had previously only run a marathon in the Olympic trials and the 2020 London Marathon, which she finished in 2:25:13. She won four NCAA titles at Notre Dame, but the longest of them was only 10,000m. In winning a medal, Seidel fulfilled a childhood goal. As a fourth grader, she declared, “I wish I will make it into the olympics and win a gold medal”

This was Team USA’s first medal in the women’s marathon since Deena Kastor in 2004. Kastor was quick to congratulate Seidel on her third-place finish. 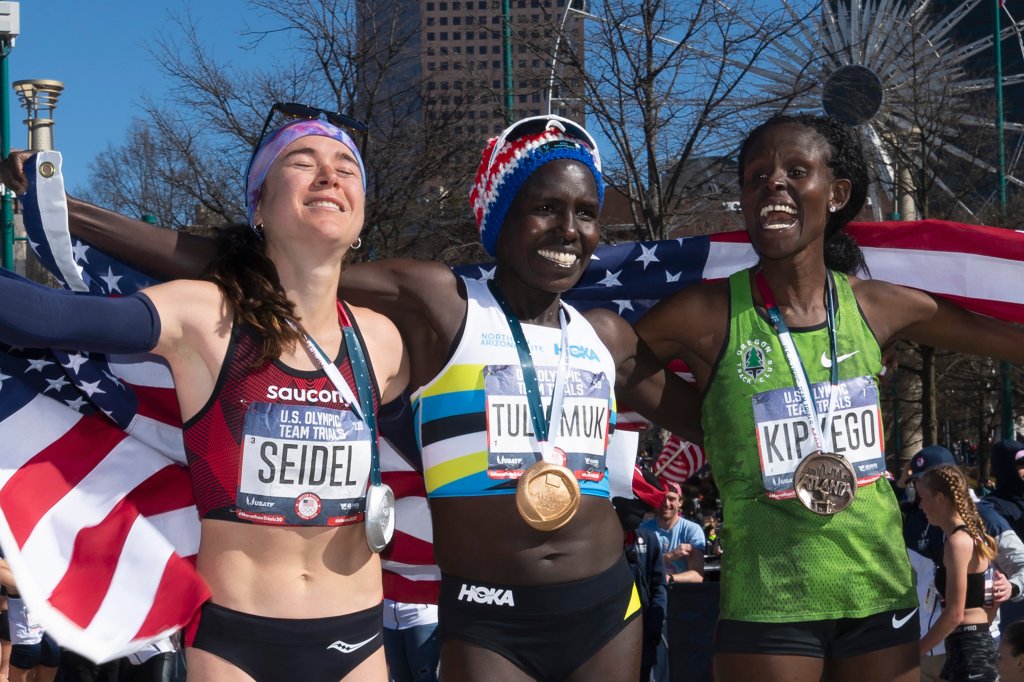