Wednesday is a big day in the pool, with Stanford’s Alex Bowen leading the men’s water polo team in its quest for gold and Caeleb Dressel targeting his first individual medal of the Tokyo Olympics. Also a pair of women’s gymnasts compete in the individual all-around. Here’s what’s on tap to look for:

Team USA is looking to build off a 2-0 start in Group A preliminary play when it takes on Italy at 10:10 p.m. Wednesday. The U.S. beat Japan 15-13 in the opener and dominated South Africa by a score of 20-3 in the second game. 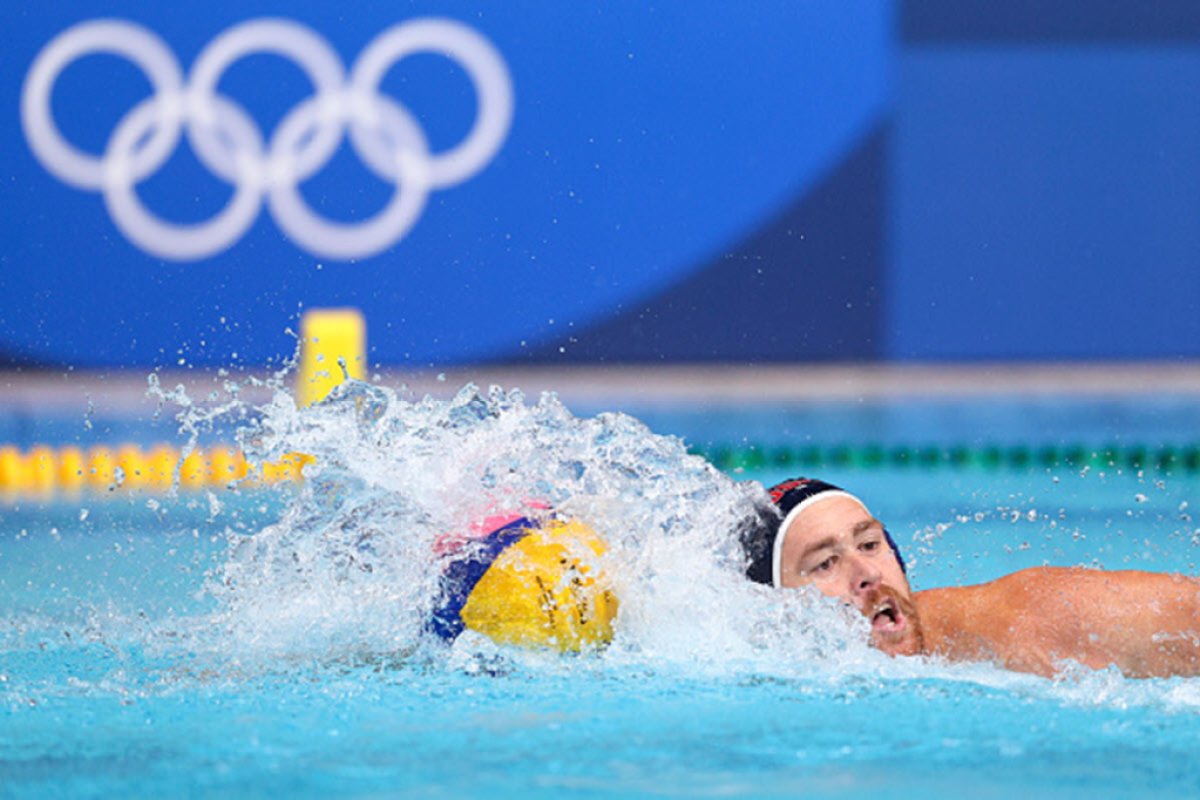 TOKYO, JAPAN – JULY 27: Alex Bowen of Team United States in action during the Men’s Preliminary Round Group A match between South Africa and the United States on day four of the Tokyo 2020 Olympic Games at Tatsumi Water Polo Centre on July 27, 2021 in Tokyo, Japan. (Photo by Patrick Smith/Getty Images)

Simone Biles only completed one vault before exiting Tuesday’s team gymnastics final, where the team earned silver. USA Gymnastics later announced that Biles will miss the individual all-around final, scheduled for Thursday at 3:50 a.m., to focus on her mental health. Biles is the defending gold medalist in the event and compiled the highest all-around score in qualifying.

Team USA’s Jade Carey, who recorded the ninth-highest all-around score in qualifying, will replace Biles in the event. Learn all about Jade Carey here.

American Suni Lee, who finished with the third-best all-around score in qualifying, will be in the medal mix. Brazil’s Rebeca Andrade and a pair of gold medal winners from the Russian Olympic Committee in Angelina Melnikova and Vladislava Urazova will be in contention, as well.

Watch live on Peacock. You can stream full coverage. 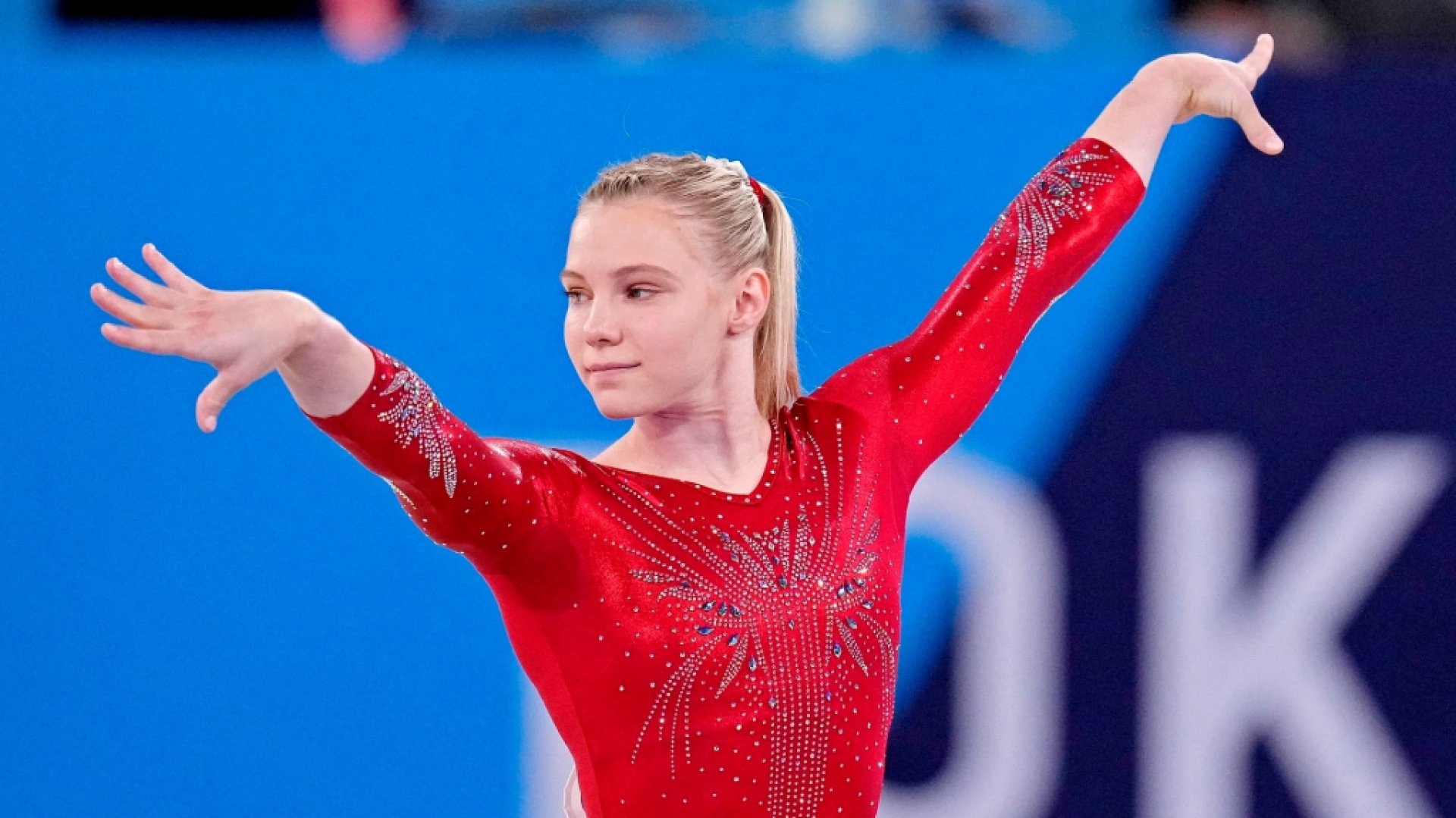 Caeleb Dressel already has three Olympic gold medals to his name from swimming relays, including one at the Tokyo Games. On Wednesday, he will have a chance to earn one on his own.

Dressel leads a packed field in the final for one of swimming’s quickest and most intense events, the men’s 100m freestyle. The 24-year-old American has won the event at the last two world championships and is the third-fastest 100m freestyler of all time.

The men’s 100m freestyle is one of five finals included in Wednesday’s primetime slate, which begins at 6:30 p.m. Medals are also on the line in the men’s 800m freestyle, men’s 200m breaststroke, women’s 200m butterfly and women’s 4x200m relay. Katie Ledecky, Regan Smith, Hali Flickinger and Nic Fink will be among the Americans trying to represent Team USA on the podium. 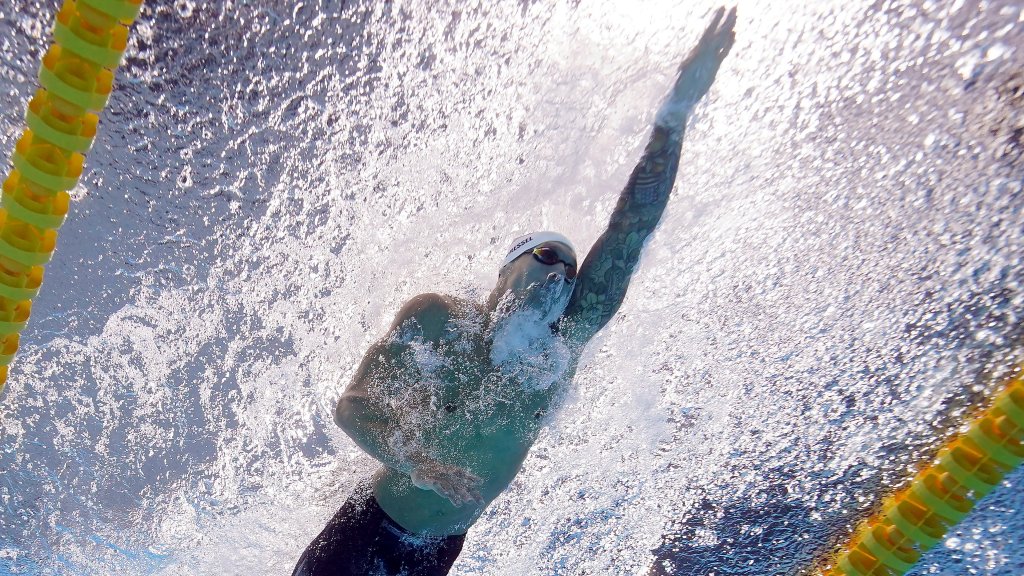 The U.S. women’s volleyball team will look to keep rolling in Pool B play when it takes on Turkey at 5:45 a.m. Thursday. 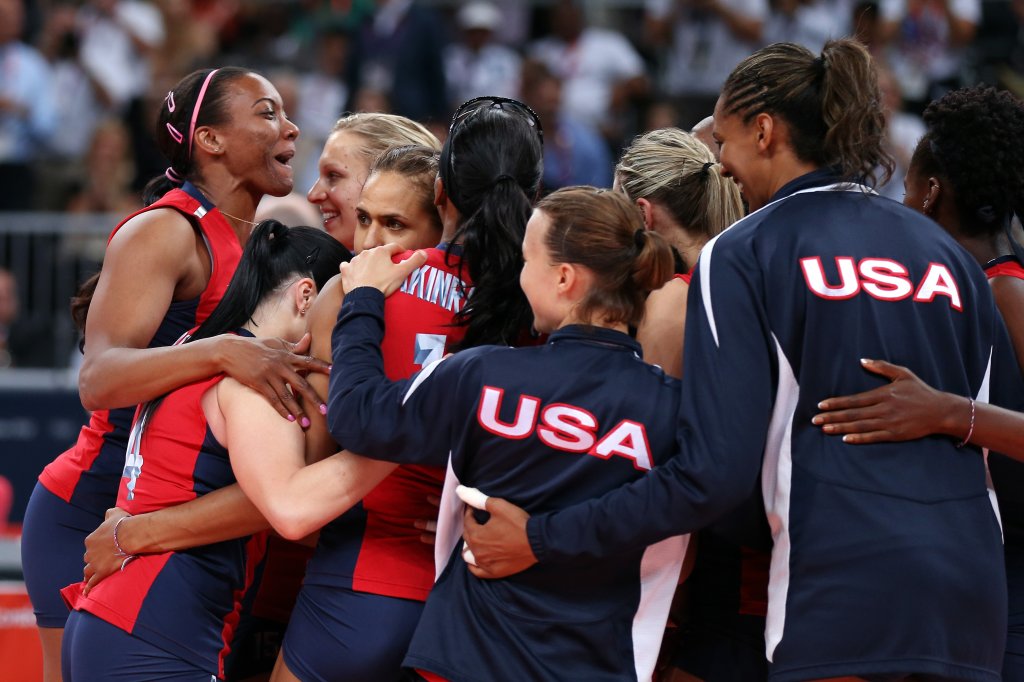 Lee Kiefer made history by becoming the first American to win Olympic gold in an individual foil event. Now, she’s competing for a medal in the team foil.

Team USA will certainly be in the mix for a medal, but the Russian Olympic Committee and Italy come in as favorites. The team begins the tournament with a quarterfinals matchup against Japan at 6:50 p.m. Wednesday. 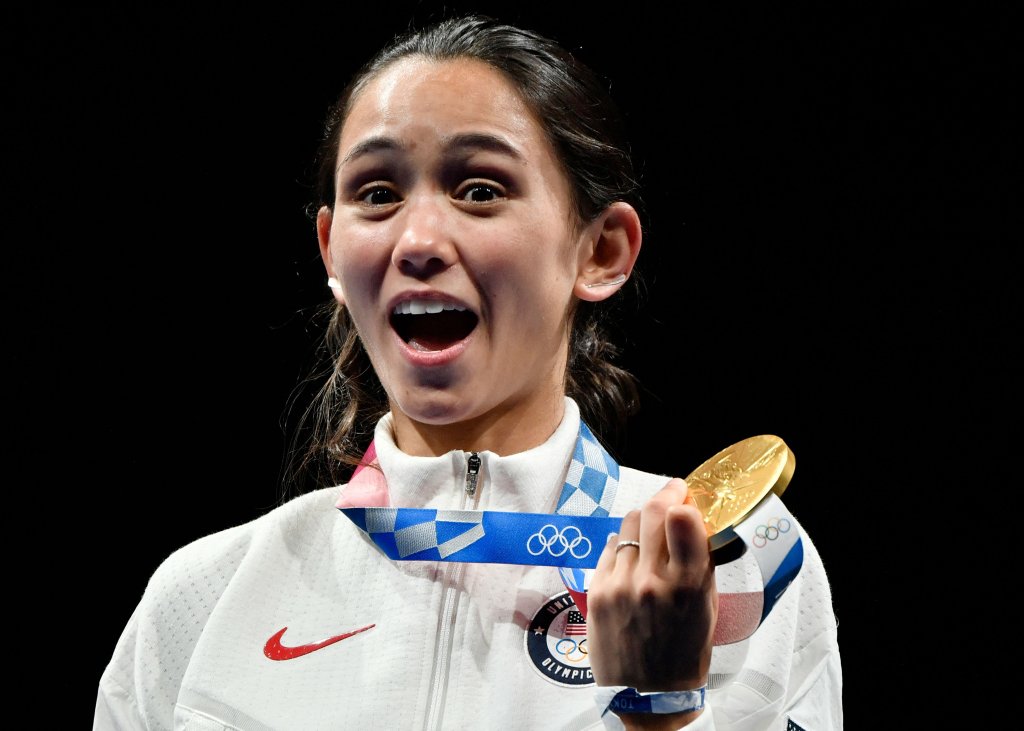 Gold medallist USA’s Lee Kiefer celebrate on podium during the medal ceremony for the women’s foil individual during the Tokyo 2020 Olympic Games at the Makuhari Messe Hall in Chiba City, Chiba Prefecture, Japan, on July 25, 2021.