It all comes down to this — Tokyo Olympic Games are nearing their conclusion. There are some exciting gold medal games to watch.

On Friday, US women’s basketball and volleyball both defeated Serbia in semifinal events, securing their advancement to the finals. Meanwhile, a runner from Vermont will race in the women’s 1,500m.

Here’s how to watch these final events and more:

US women’s basketball beats Serbia, will play for gold

The stars were under the bright lights of Tokyo’s Olympic Stadium on Friday. Ross and Klineman took the first set, 21-15, before sealing gold in the second set, 21-16. The victory completes a perfect 7-0 run to the top of the podium for Ross and Klineman, as they became the second American pair to ever go undefeated at the Olympics. Misty May-Treanor and Kerri Walsh Jennings accomplished the feat three times (2004, 2008, 2016). 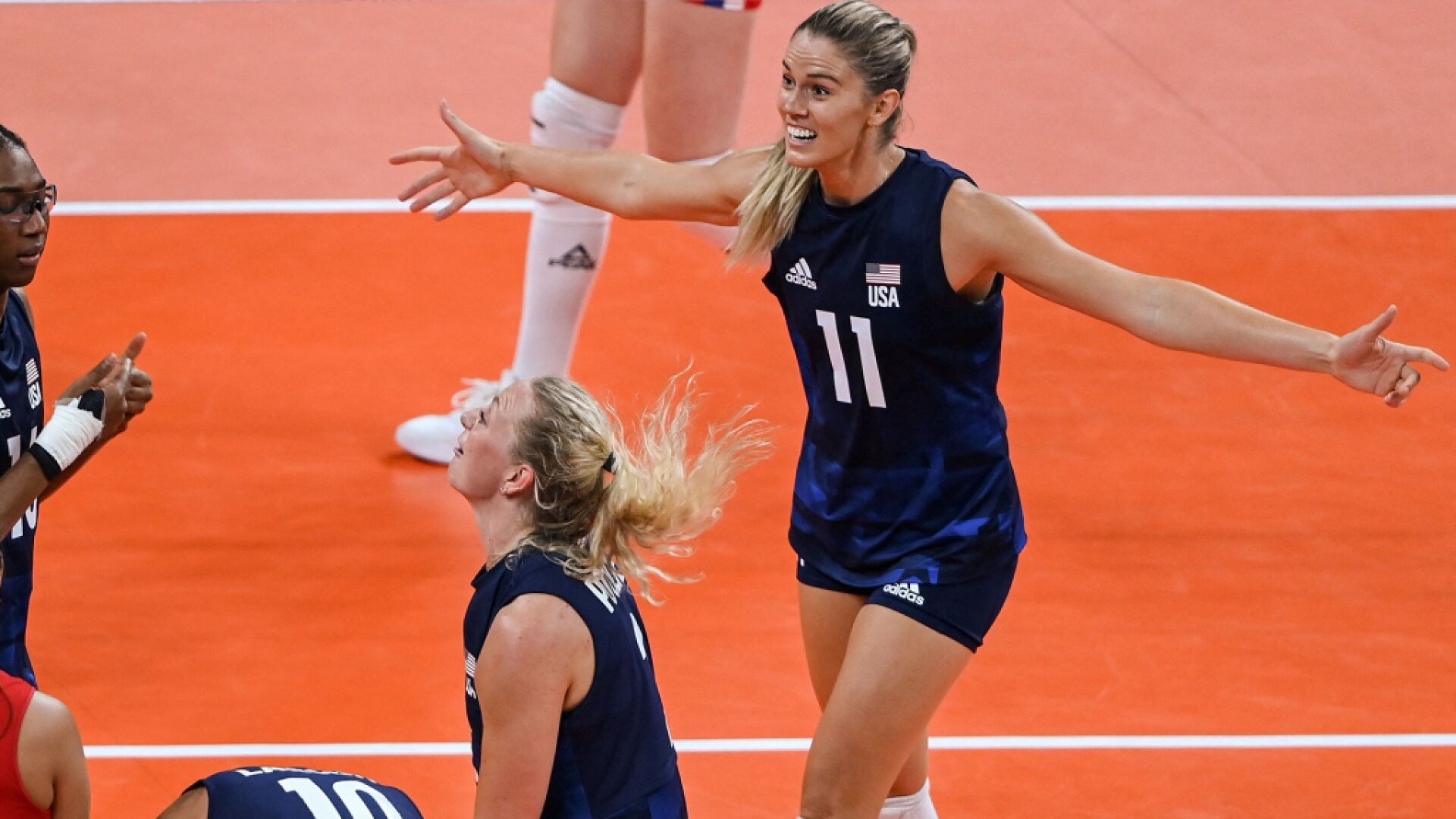 USA’s Andrea Drews (R) reacts after a point in the women’s semi-final volleyball match between USA and Serbia during the Tokyo 2020 Olympic Games.

The United States women’s indoor volleyball team will play in the gold medal match after a semifinal win over Serbia early Friday morning.

The U.S. will face the winner of Brazil-Korea’s semifinal game in the gold medal match on Sunday at 12:30 a.m. ET. 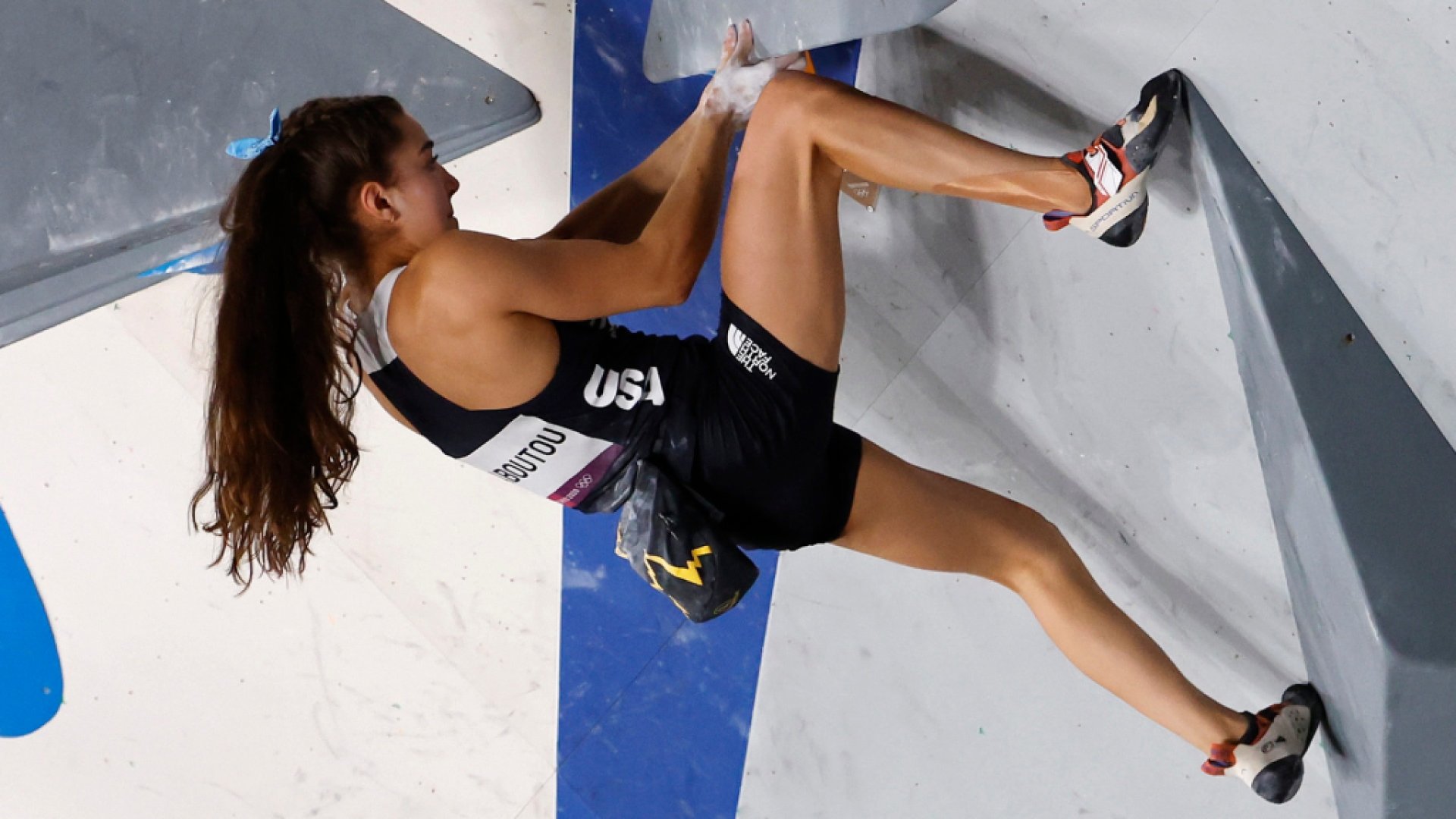