What Do You Text After Winning Olympic Gold? ‘I Love You Back' With Some Emojis

The hardest part of these Olympics may be the fact that families couldn’t come to Tokyo with the athletes, but it’s created special moments as gold medal winners celebrate with their families back home.

After Caeleb Dressel shot across the pool for his first individual gold medal ever with an Olympic record effort in the men’s 100m freestyle, he was only able to exchange a couple of quick texts with his wife, Meghan — he had more swimming to do later in the day.

She told NBC10 Boston and NECN exclusively what he said after she wrote, “I love you, I’m proud of you” to him.

“I love you back,” with some emojis was his reply, Meghan Dressel said.

She said that race was the culmination of Caeleb Dressel’s whole life of swimming, which the 24-year-old started doing when he was five.

“I don’t really know exactly how to put this all into words, but it’s — that moment last night was so much more than just about a gold medal. It was — there was so many emotions, so much blood, sweat, tears, sacrifice, dedication and joy that went into that,” Meghan Dressel said. 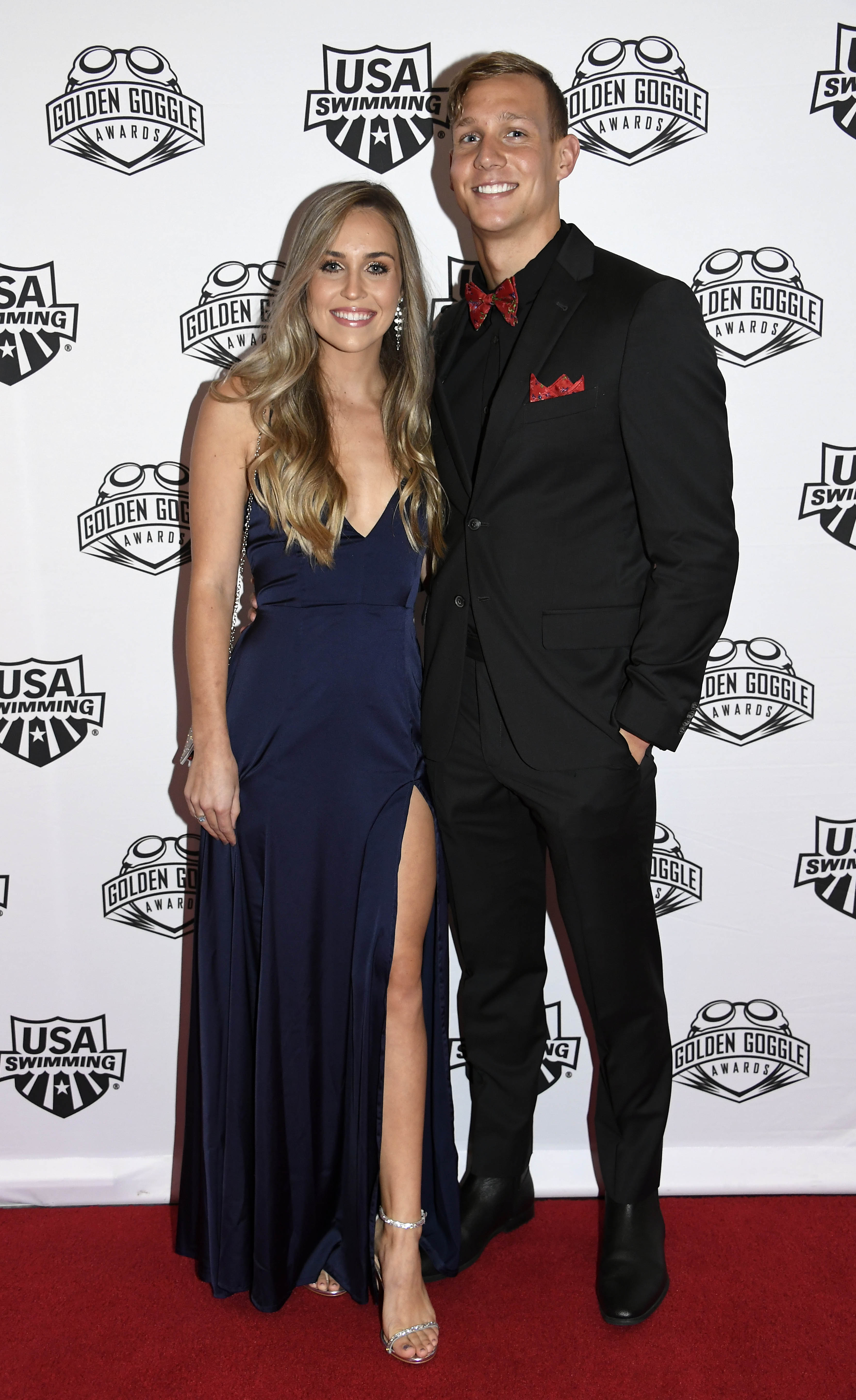 Caeleb Dressel now has four Olympic gold medals to his name, and is racing for more in Tokyo. Asked if he ever talks about the pressure he faces as an elite athlete with the glare of the spotlight on him, which Simone Biles highlighted at the games, Meghan said that the swimmer has moments where he feels it:

I think he is somebody who is very good about making sure that when he’s swimming, he’s swimming for himself and doing it because he wants to, not because somebody else is telling him he has to. And I think his ability to do that is such a gift and part of why he’s had the successes he’s had. But it definitely, it definitely can wear on you. You know, to be on the stage and have the weight of the world on your shoulders is nothing small. That’s nothing small to shrug away. So it’s definitely a balancing act for him. I think most of the time is, he’s having it all and is good at it, but definitely has his moments where it’s, like, oh my gosh, this is a lot of expectations, a lot of pressure. 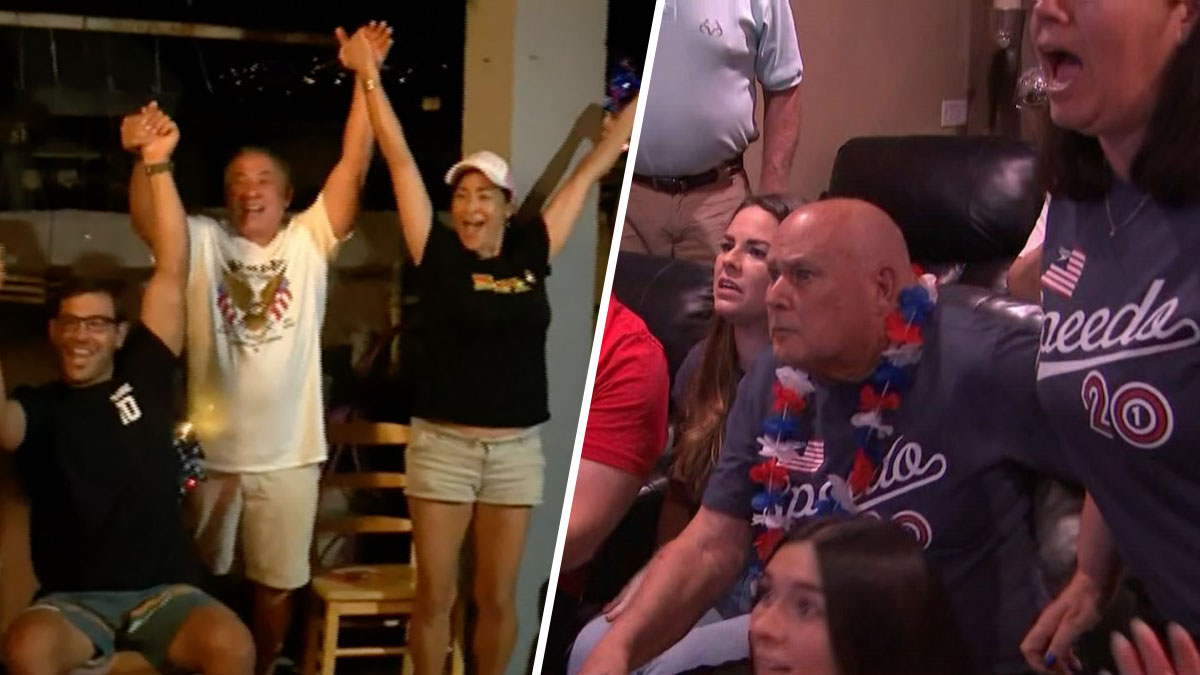 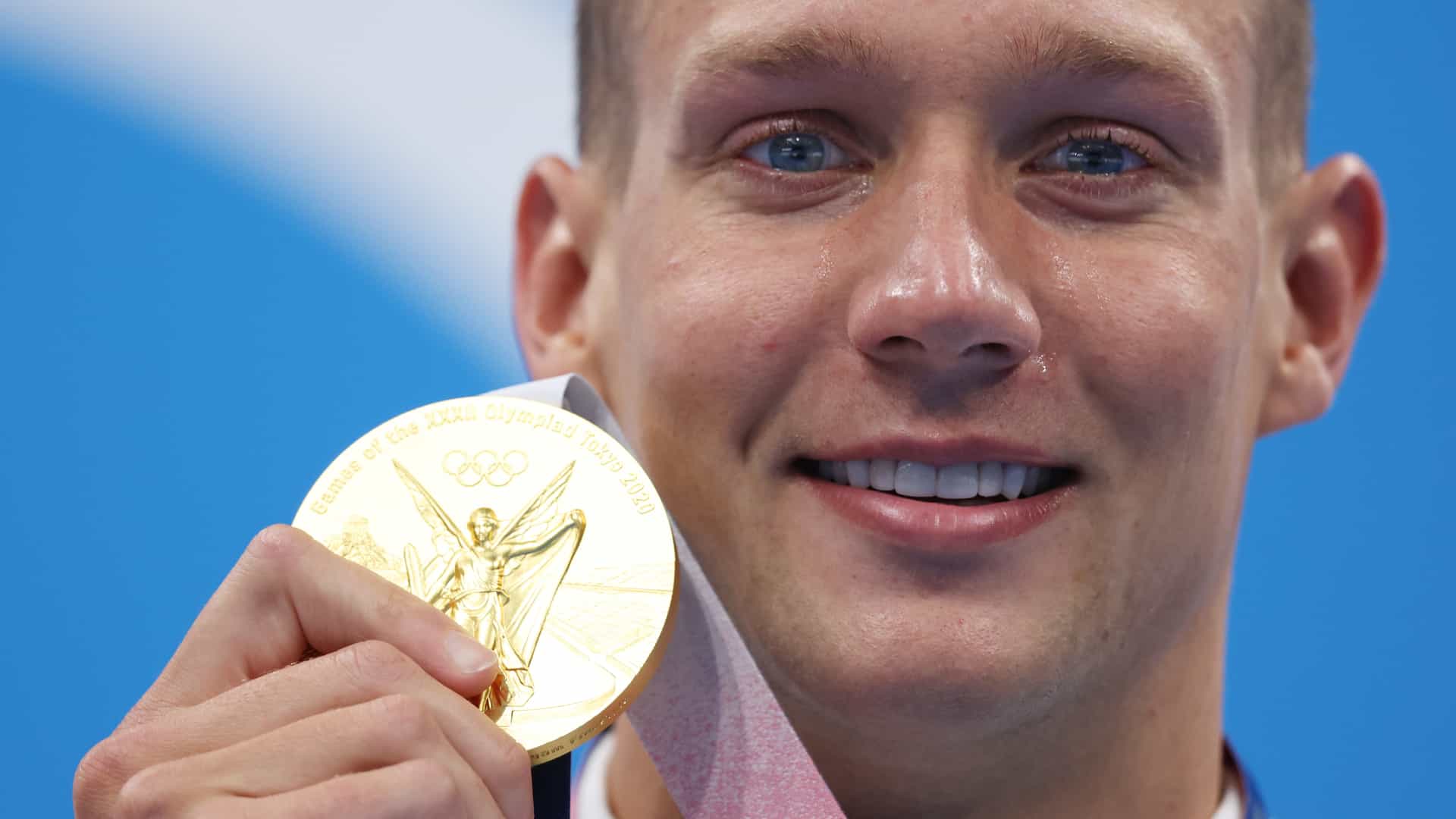