It didn’t take long for A’ja Wilson to make a splash at the Tokyo Olympics.

Despite a slow start in the first quarter, Team USA took over in the second going on a 20-0 run heading into the half.

The U.S. scored 26 points in the third quarter, but Nigeria refused to give up.

Led by Ezinne Kalu, Nigeria went on a 12-0 run to start the fourth but in the end, it was Chelsey Gray who stepped up to close out the win for the Americans. 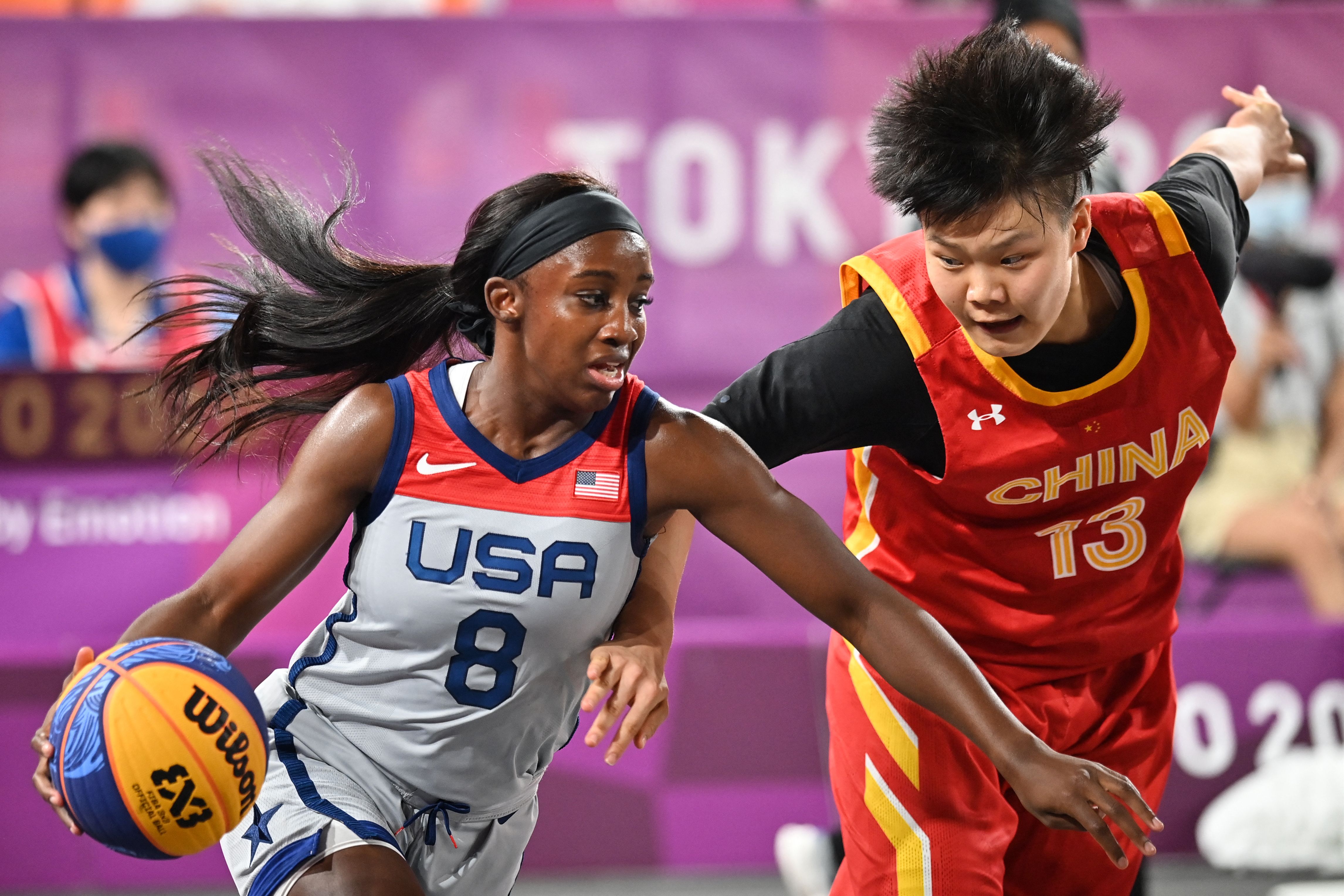 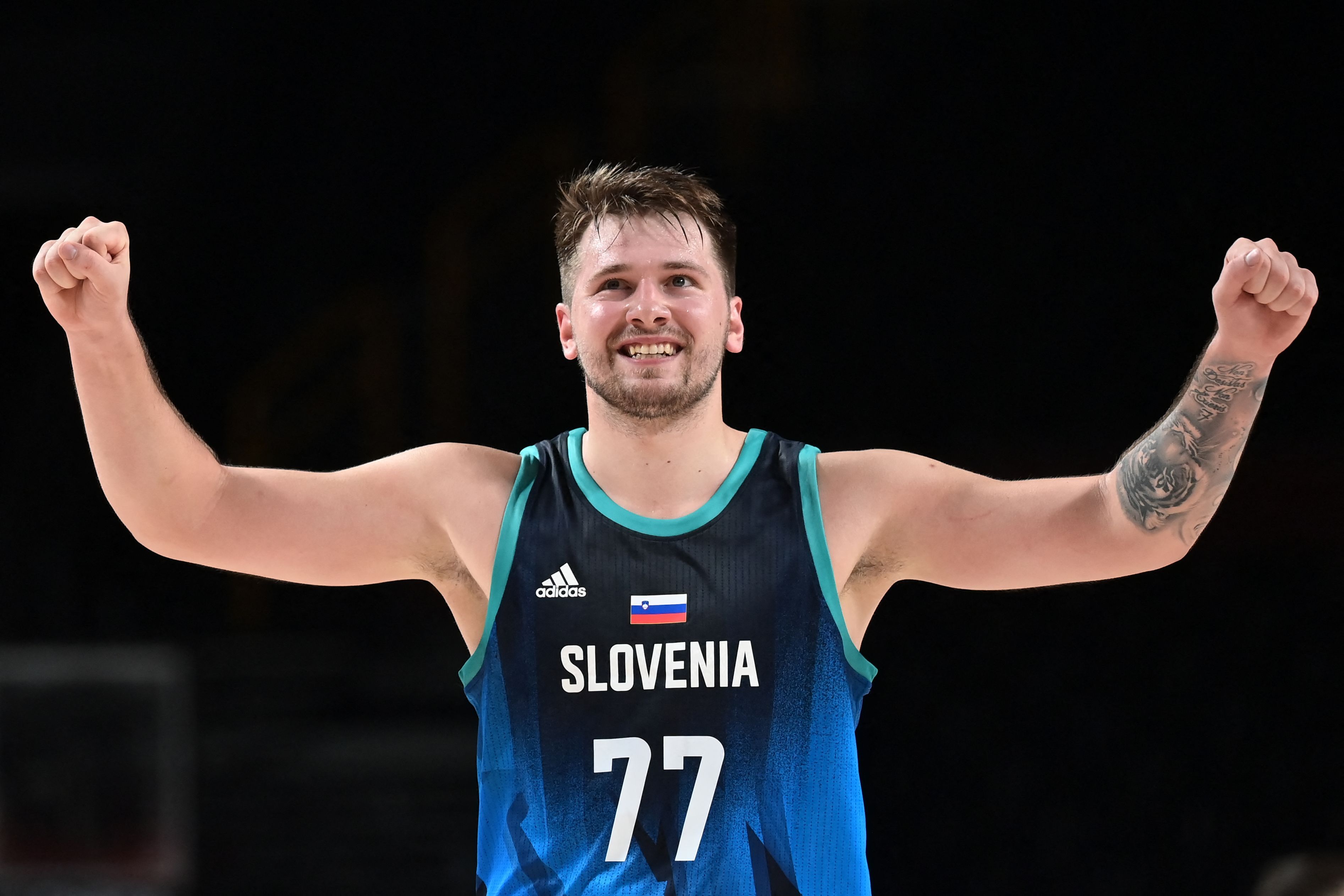 Brittney Griner was the second-leading scorer for the U.S. with 13 points, followed by Diana Taurasi (10), who played in her 33rd career Olympic game.

Brianna Stewart and Sylvia Fowles scored nine points each in the win.

The U.S. women will face Japan on Friday in their second preliminary game.