Simone Biles, U.S. Softball and Synchronized Diving: 5 Things You Might Have Missed in Tokyo

Another round of major medals were on the line as several of Team USA’s biggest stars aimed for gold.

Here are five things you might have missed Monday night and Tuesday morning.

Biles withdrew from Tuesday’s final due to a medical issue, according to a statement from USA Gymnastics.

The organization said she will be assessed daily to determine medical clearance for future competitions.

Biles bailed out of her Amanar in the vault and only completed a 1.5 twist on a 2.5-twisting Yurchenko, then stumbled backward on the landing. She had previously posted the best score in the vault during the all-around qualifiers.

The Russian Olympic Committee won gold and Great Britain won bronze. The U.S. had won gold in the event at the last two Olympics, while ROC earned silver in both Olympics. 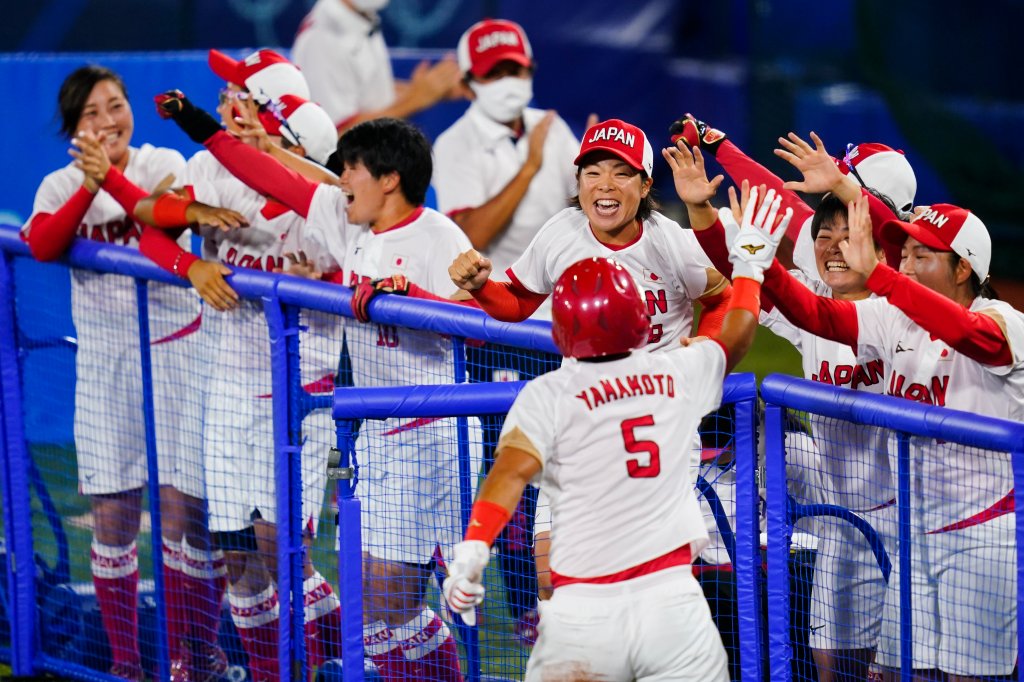 Japan’s Yu Yamamoto (5) celebrate with teammates after scoring on a single in the fifth inning of a softball game against the United States at the 2020 Summer Olympics, Tuesday, July 27, 2021, in Yokohama, Japan. (AP Photo/Matt Slocum)

For the second time in Olympic history, Japan has upset the U.S. in the softball gold medal game.

Team USA, which went undefeated in round-robin play, only had three hits.

The Japanese had a runner in scoring position in each of the first four innings before finally converting on an infield single in the fourth inning.

Japan added a second run in the top of the fifth inning.

Lilly King and Ryan Murphy were both looking to defend their Olympic crowns Monday night, but both fell just short of that goal.

King, of Evansville, Indiana, won the bronze medal in the final for the women’s 100m breaststroke, an event where she set the world record in 2017. Fellow American Lydia Jacoby, 17, captured the gold medal in the event.

Murphy, who set the world record as he won gold in the men’s 100m backstroke at the 2016 Rio Olympics, also captured the bronze medal, as Russian Olympic Committee competitors Evgeny Rylov and Kliment Kolesnikov finished first and second, respectively.

3-Time Olympic Gold Medalist Ryan Murphy: Why Being the Best Can Be Lonely, Plus His Hack to Handle High Pressure

In the men’s 200m freestyle, Kieran Smith finished in sixth, with Great Britain’s Tom Dean and Duncan Scott grabbing the top two spots on the podium. Fernando Scheffer of Brazil won the bronze.

U.S. women’s soccer advances to quarterfinals after tie with Australia

The United States women’s soccer team is headed to the quarterfinals, after tying Australia 0-0 in their final game of group play.

With the tie, the United States finished second in Group G, going 1-1-1 in its three group games. The U.S. won the tiebreaker over Australia based on goal differential, with the its’ goal differential of 2 being better than Australia’s -1.

In the match, Alex Morgan had a goal called back after VAR determined that she was offside. That was as close as the two sides would get to scoring. Goalkeeper Alyssa Naeher stopped the two shots she faced.

The quarterfinals for women’s soccer begin on Friday, July 30. 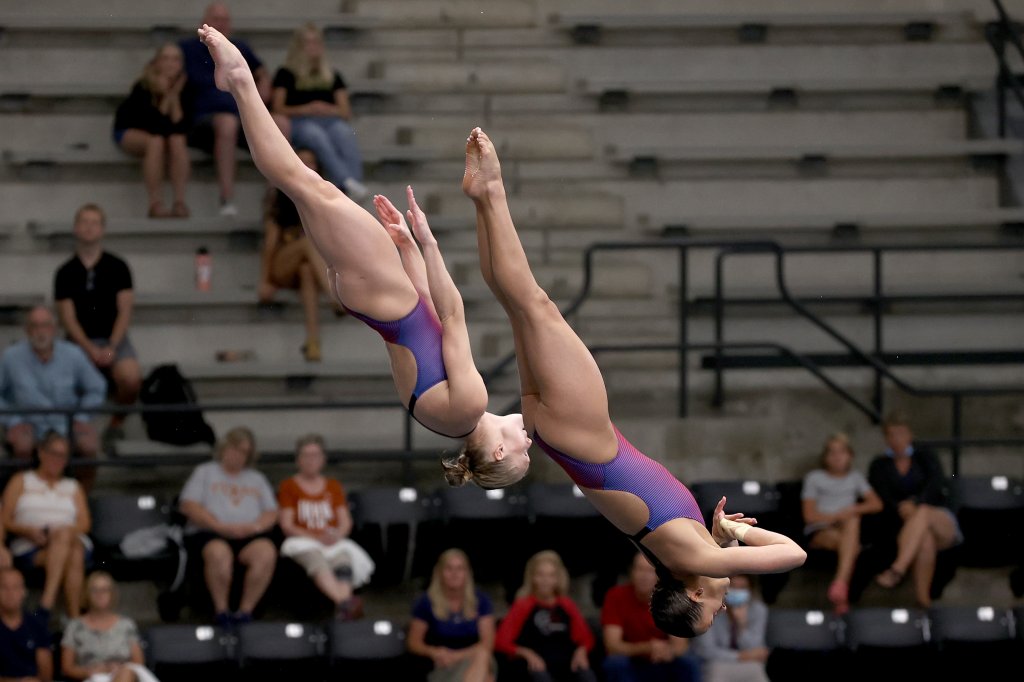 The duo of Jessica Parratto and Delaney Schnell took the silver medal in the women’s synchronized 10m platform with a score of 310.80.

It’s the first ever medal for the United States in that diving event. 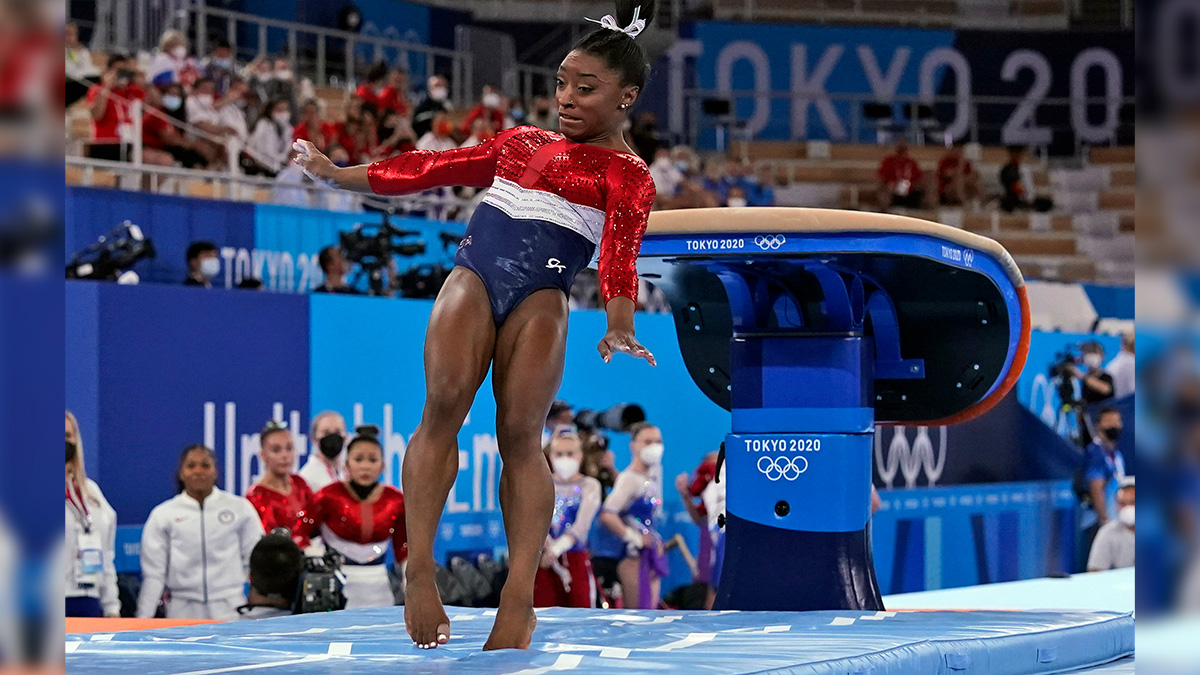 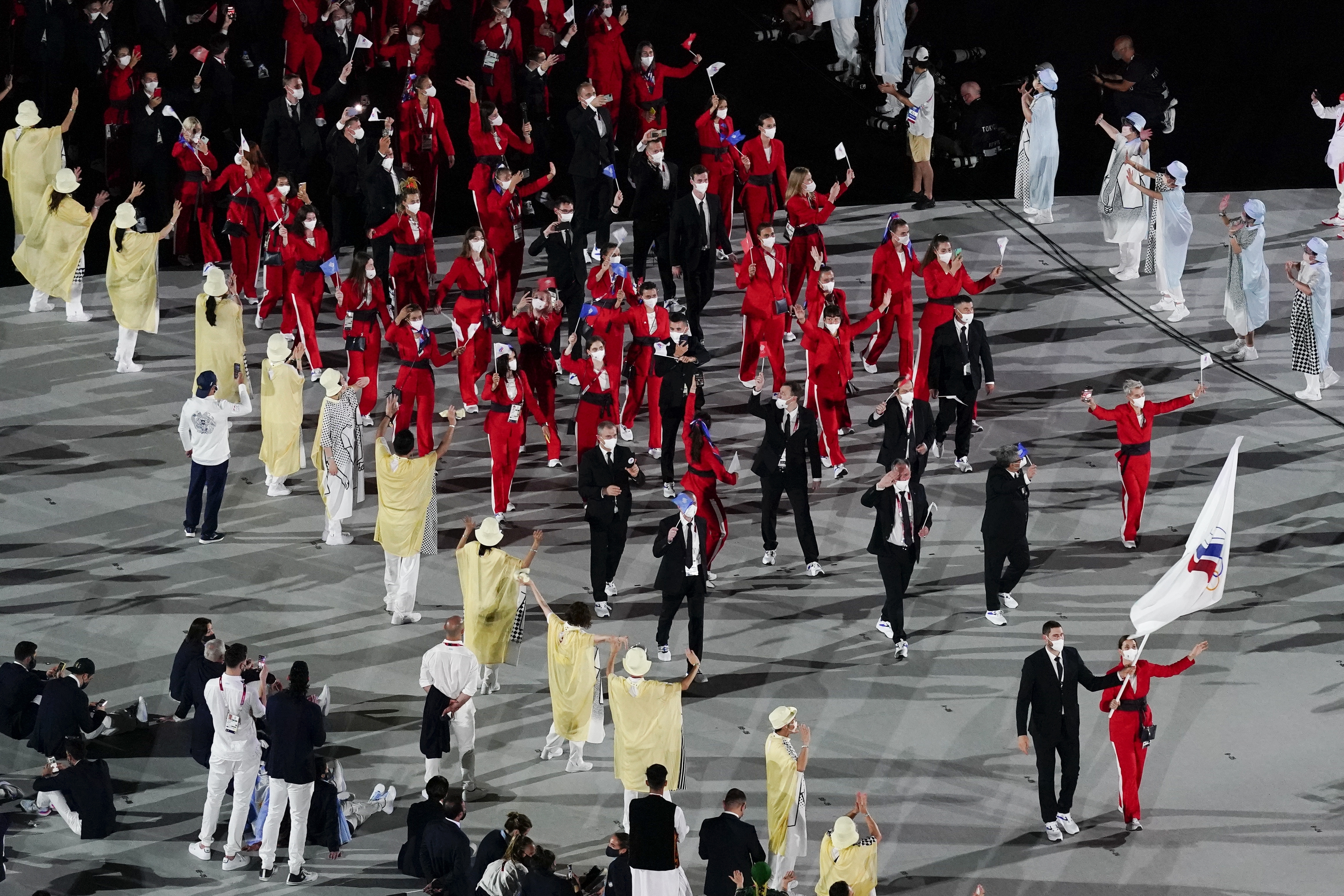 Who is ROC in the Olympics? The Unfamiliar Country Abbreviation Explained