Gymnast Suni Lee's Dad Couldn't Afford a ‘Real' Beam, So He Built One Instead

John Lee, the father of gymnast Sunisa “Suni” Lee, used to tell his daughter that if and when she someday made the Olympics, he would go with her, run out and do a backflip of his own.

He meant it, too — there’s old family video of him and Suni doing backflips in unision off beach chairs into the sand. Both father and daughter, of course, nail the landing.

He was committed to helping his daughter achieve the best she could in other ways, too. When she was younger, he constructed a balance beam for her in their backyard so she could practice at home.

“I couldn’t afford a real beam, so I built one,” he said in an interview with TODAY.

With that kind of support, Lee went on to make the dream a reality, becoming the second member of the USA Gymnastics team when she clinched a spot behind Simone Biles at the Olympic Team Trials in June.

But two cruel acts of fate got in the way of John carrying out his wish.

One, the coronavirus pandemic, and the restrictions the virus forced Japanese officials to put on the Games. No fans are attending the events and as few visitors as possible from overseas have been allowed in, meaning families have had to cheer and celebrate from afar. 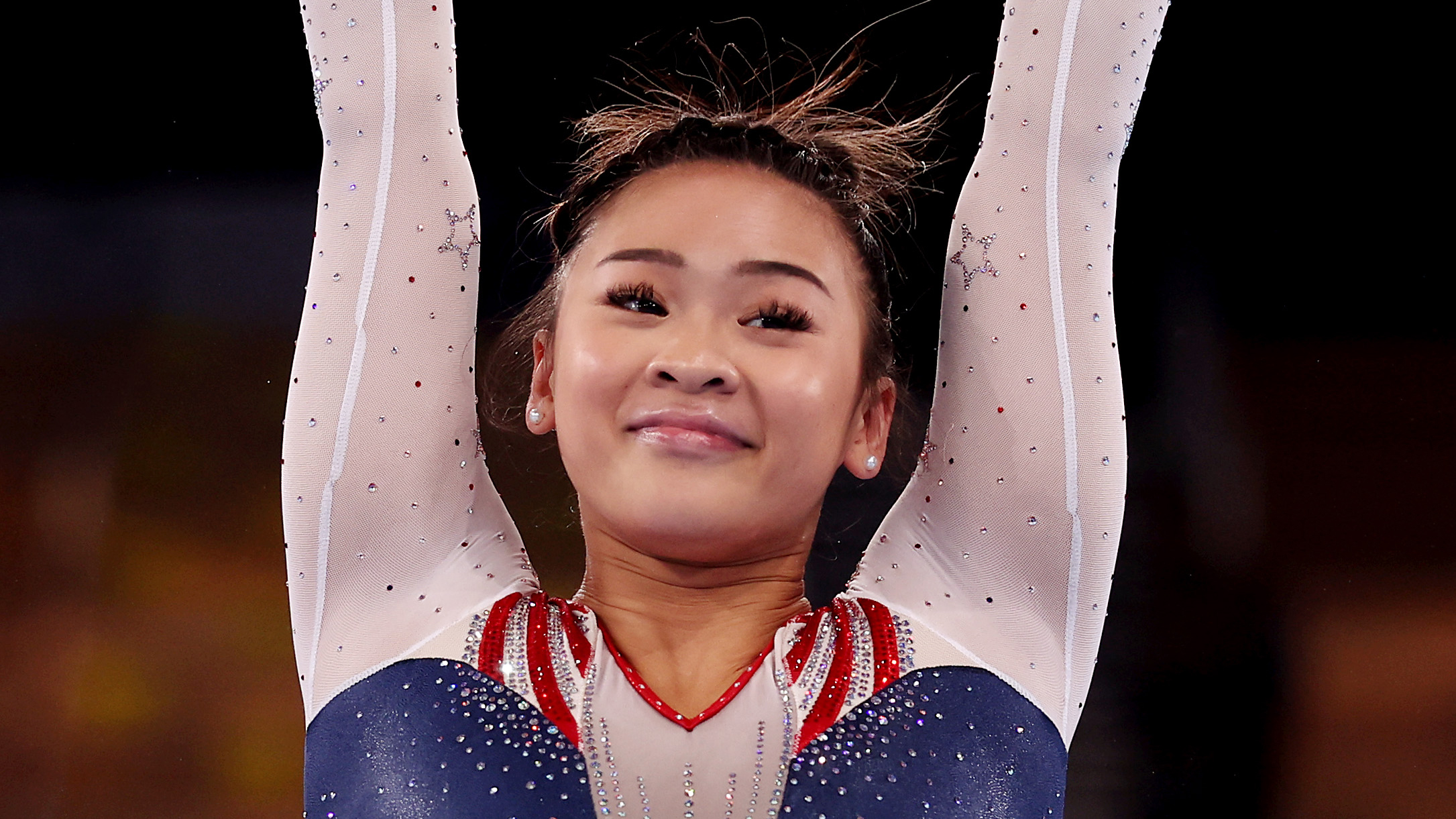 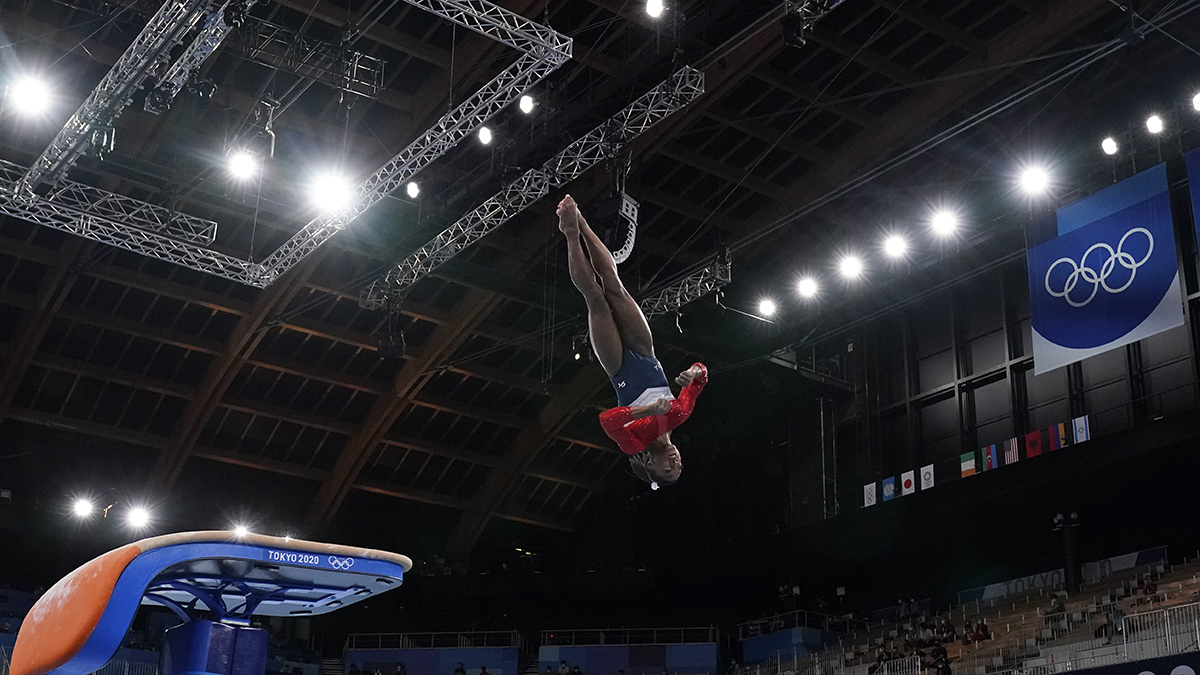 The second happened two years before the Olympic torch in Tokyo was lit, in 2019. John, helping a neighbor with yardwork, fell off a ladder and was paralyzed from the chest down.

The accident happened just two days before Suni was set to compete at the U.S. National Gymnastics Championship, meaning John would not be able to go.

It was a blow for John, who had always supported his daughter as she rose through the ranks of gymnastics. Suni contemplated not going to nationals after her dad’s fall, but at his insistence, went and competed.

In that championship, she earned a gold medal on uneven bars and a second place in the all-around behind Simone Biles — an event they were supposed to compete in together in the Olympic individual finals Thursday, before Biles withdrew.

Even without the anticipated favorite of Biles, the 18-year-old Lee led the way for the U.S. squad to earn a silver medal in team competition. She posted the U.S. team’s highest score in each event she participated in, and the second-highest across the field in both uneven bars and beam.

“I talk to her, I motivate her, but the real secret is — I think it’s her,” he told TODAY. “She’s pretty natural.”