As USA Water Polo stormed back from a rare loss to rout the ROC Friday, Maggie Steffens made her own mark on Olympic history.

Steffens, a two-time gold medalist playing in her third Games, scored four goals in the United States’ 18-5 win over the ROC, including the 48th of her career to become the sport’s all-time leading scorer in the Olympics. She surpassed Italy’s Tania Di Mario, and added a 49th goal for good measure.

Now the captain of the team, Steffens first arrived on the world stage at the 2012 London Olympics. She was named MVP that summer, tying a record with 21 goals scored in a single Olympics.

The Danville, California, native led Team USA in goals against in 2016, the second consecutive gold for the Americans. They won the silver medal at the event’s inaugural appearance in 2000, and against in 2008. The 2004 team took third for bronze. 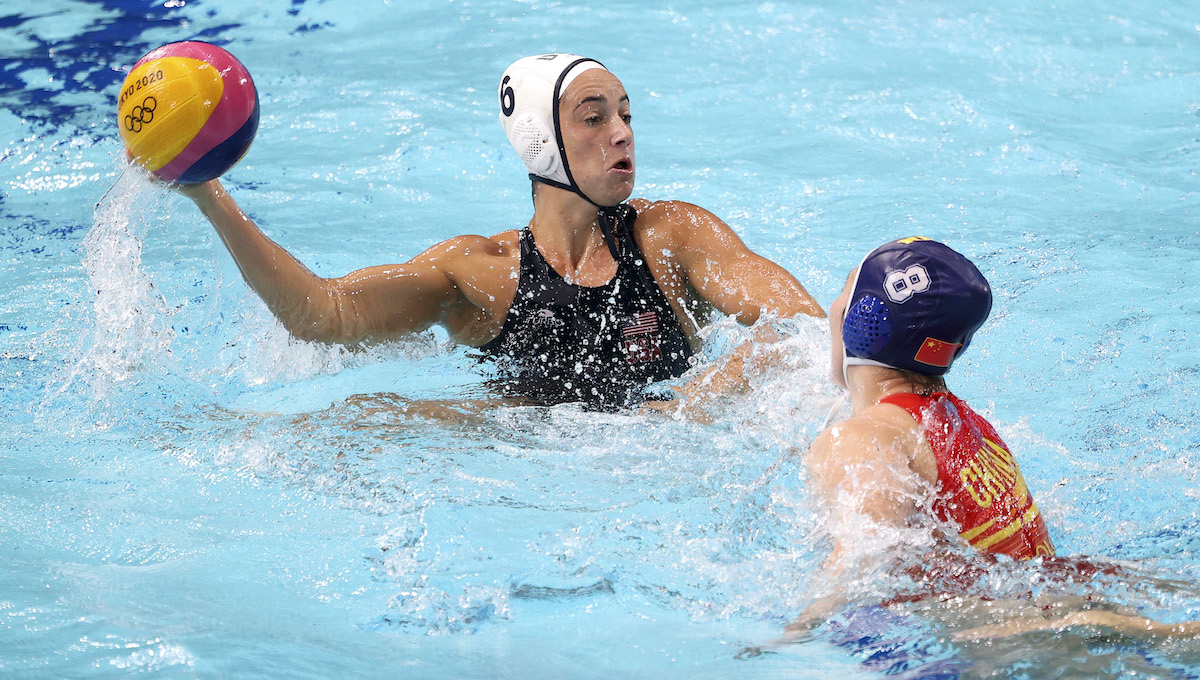 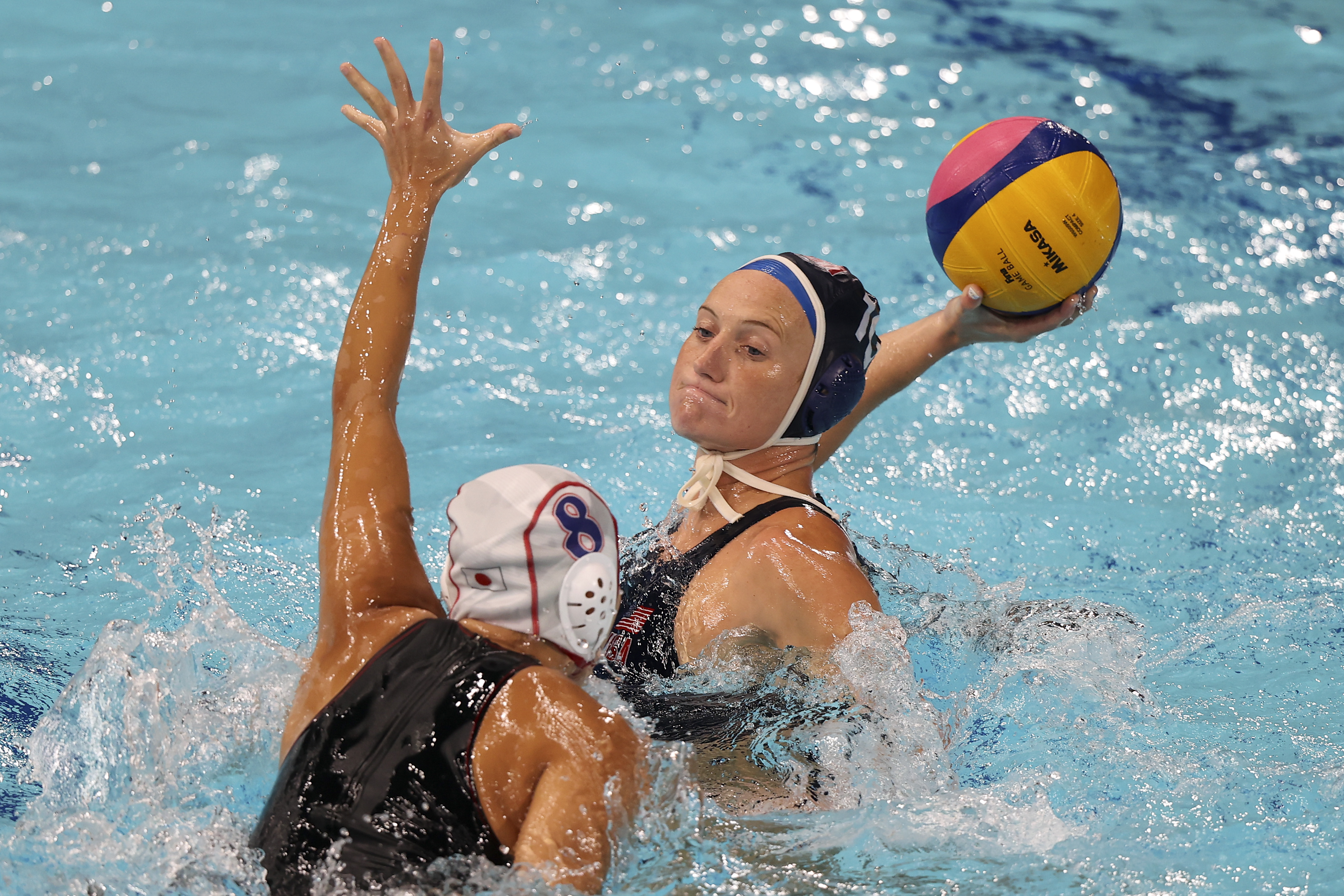 After suffering its first loss in 13 years, the U.S. used Friday’s game against the ROC to take out some frustration.

Team USA rebounded from Wednesday’s stunning 10-9 loss to Hungary – its first since 2008 – by dominating in a lopsided win.

The U.S., the gold medal favorite, closed out pool play with a 3-1 record.