After several early Olympic winners removed their face coverings during their medal ceremonies, the International Olympics Committee on Sunday changed the rules on mask-wearing for athletes on the podiums.

“The victory ceremony protocol has been adapted to allow athletes to have an image for the media that captures their faces and their emotions during a unique moment in their sporting career, as well as to celebrate the achievements of all the medallists together,” the IOC said in a statement. 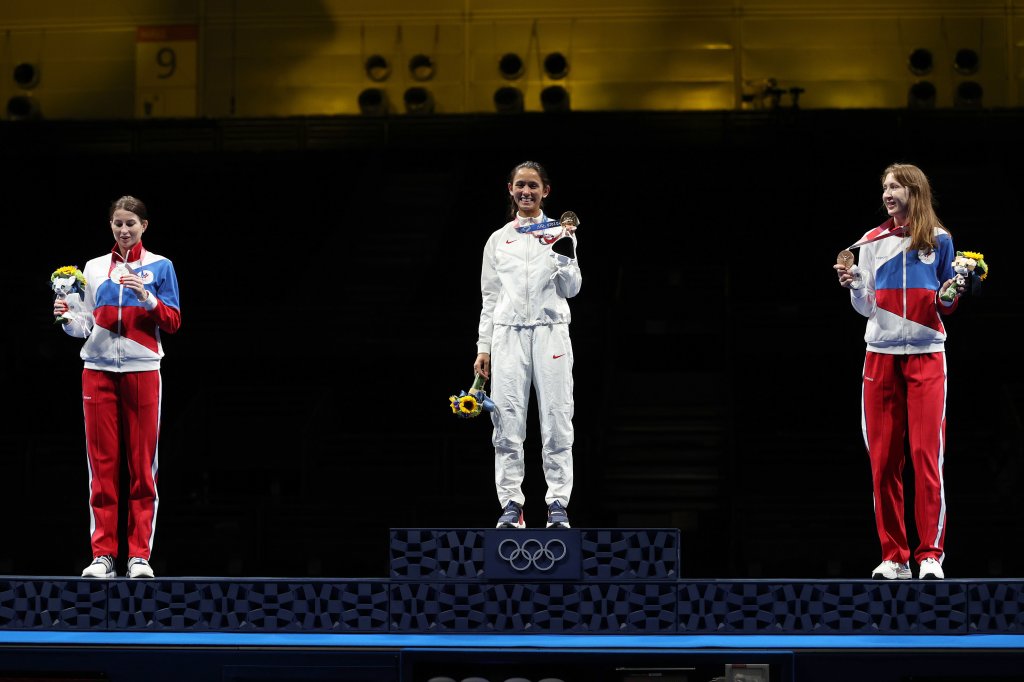 The new rules allow the medalists to remove their masks for 30 seconds after the national anthem of the gold medalist’s home country has played, so that the press can get photos of the athletes.

After the 30 seconds, the athletes must return to wearing their masks before any other group photos, according to the new IOC rules.

Earlier in the day, officials had insisted that athletes wear their masks at all times, but several medalists removed their face coverings.

In its statement, the IOC said the new rules still adhered to scientific advice.