In winning a silver in its home Olympics, Japan takes home its first-ever medal in women’s basketball.

“Unreal” was how Griner summed up her Olympic journey after the game.

Maki Takaka led Japan with 17 points. Naka Motohashi had 16 points and four 3-pointers in the first half. Japan kept it close with its 3-point shooting and fast pace until late in the second quarter. Japan had lost to the U.S. by 17 points in the preliminary round and advanced to the gold medal round after routing France, 97-71, in the semifinals.

She became the oldest basketball medalist in history at age 40 and said the first thing she told her fiancée, Megan Rapinoe, after the game was “I’m so tired.” 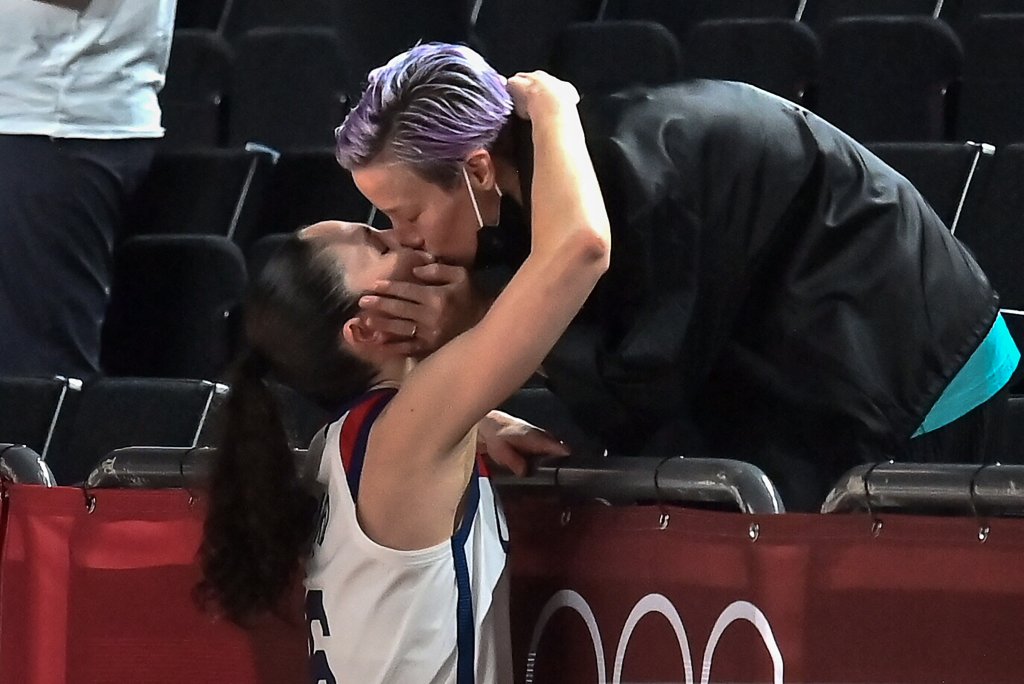 Serbia and France will play for the bronze medal in women’s basketball on Saturday at 5 a.m. ET.