Four more swimming medals were up for grabs, with all eyes fixed on Katy Ledecky‘s quest for gold in the women’s 400m freestyle.

Ledecky set the world record at the 2016 Rio Olympics, but she once again fell to her rival, Australia’s Ariarne Titmus, who has since beaten Ledecky in competition.

Meanwhile, USA softball can win gold with a victory over Japan, Team USA’s men’s gymnastics team failed in earing its first Olympic team gold since 2008 and New Jersey native Morgan Pearson carried the memory of his brother as he competed in triathlon.

Katie Ledecky had to settle for silver in her first final of the Tokyo Olympics, as Ariarne Titmus of Australia took the gold in 3:56.69. Ledecky was about six-tenths of a second behind at 3:57.36 and held the lead for most of the race until Titmus overtook her in the last 100m.

Li Bingjie won the bronze, more than two seconds behind Ledecky and Titmus.

The United States won gold in the men’s 4x100m freestyle relay on Sunday night posting a time of 3:08.97.

This is Team USA’s second gold medal back-to-back after claiming gold in the 2016 Rio Olympics.

The win gives Team USA its eighth swimming medal of the Tokyo Olympics across men’s and women’s events.

Regan Smith made history, setting a new Olympic record with a 57.86 time in the women’s 100m backstroke semifinals.

Smith finished first in her heat ahead of fellow teammate Rhyan White. Smith looks to contend for a gold medal in the event.

For the second straight race, the highest American finish was fourth by Michael Andrew. The other U.S. swimmer in the race, Andrew Wilson, tied for sixth.

Eighteen-year-old Torri Huske finished fourth in the 100m butterfly, just one-hundredth of a second out of bronze medal position.

Maggie MacNeil of Canada took the gold, followed by Zhang Yufei of China and Emma McKeon of Australia. Only 14 hundredths separated the top four swimmers.

In its last match of the preliminary round, the U.S. softball team earned a walk-off win when Kelsey Stewart hit a solo home run. Japan had nabbed the early 1-0 lead in the first inning before the Americans equalized in the sixth.

The U.S. had already advanced to the gold medal round before the game began and has now finished the preliminary round a perfect 5-0.

Some of the youngest competitors at the Tokyo Olympics came up big in women’s street skateboarding. Momiji Nishiya of Japan won the gold with a score of 15.26, and Rayssa Leal of Brazil grabbed the silver. Both of them are only 13 years old.

Nakayama Funa, 18, came up with the bronze despite scoring no points on three of her five tricks. American Alexis Sablone, 34, was just short of the podium after being in strong medal position after the two runs and the first trick. 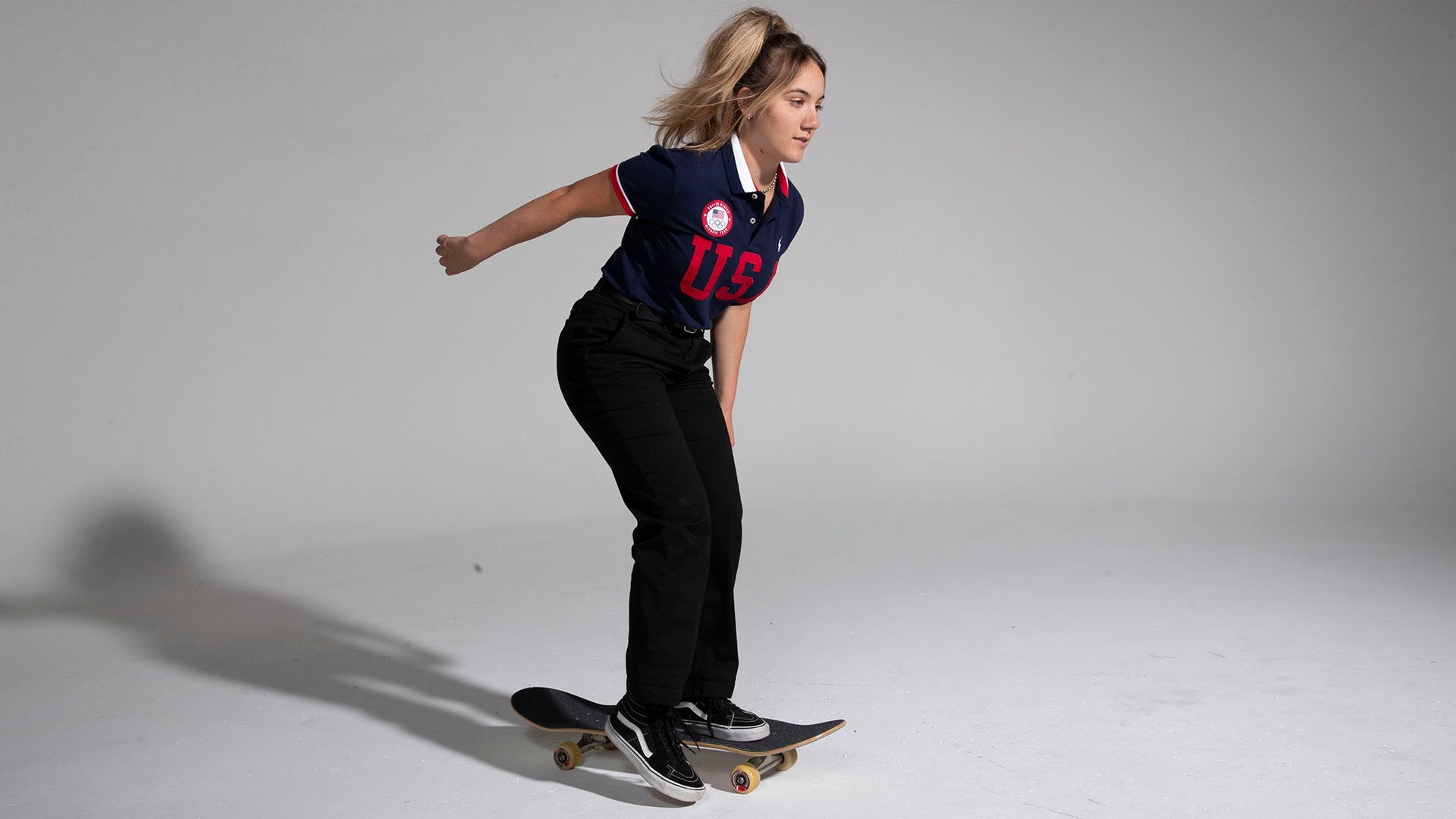 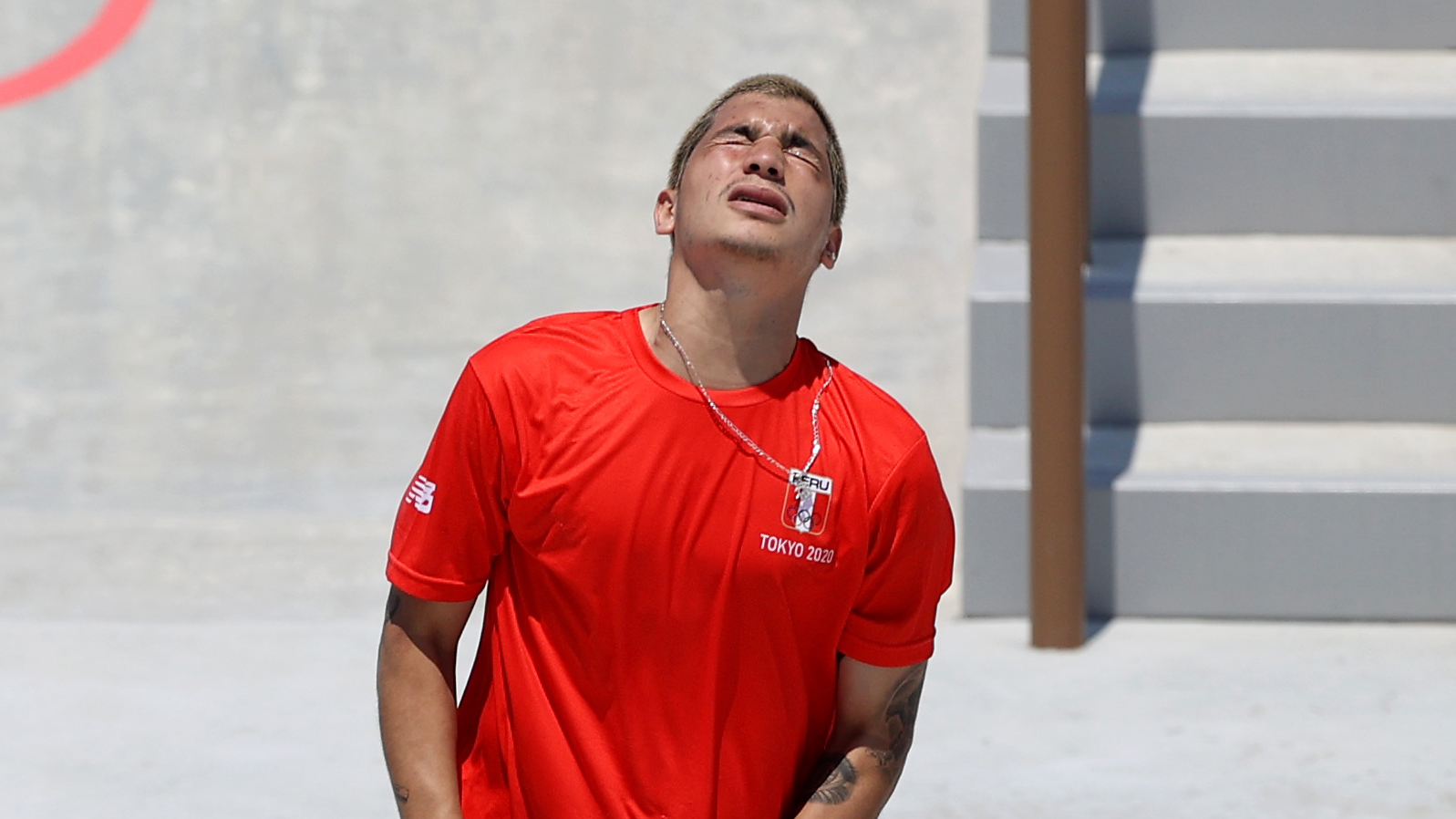 Kevin McDowell finished sixth in the men’s triathlon, which is the best-ever finish by an American in the event since its debut in the 2000 Sydney Olympics.

Hayden Wilde of New Zealand finished third, and Vincent Luis failed to place despite entering the triathlon as a favorite.

Both Pearson and McDowell are first-time Olympians.

Pearson carried the memory of his older brother along the way.

After failing to qualify for the 2016 Olympics in 2016, Pearson switched to triathlon. But while he hoped to celebrate making it to the Tokyo Olympics alongside his brother, Andrew Pearson died in his sleep 10 weeks before the qualifying race. 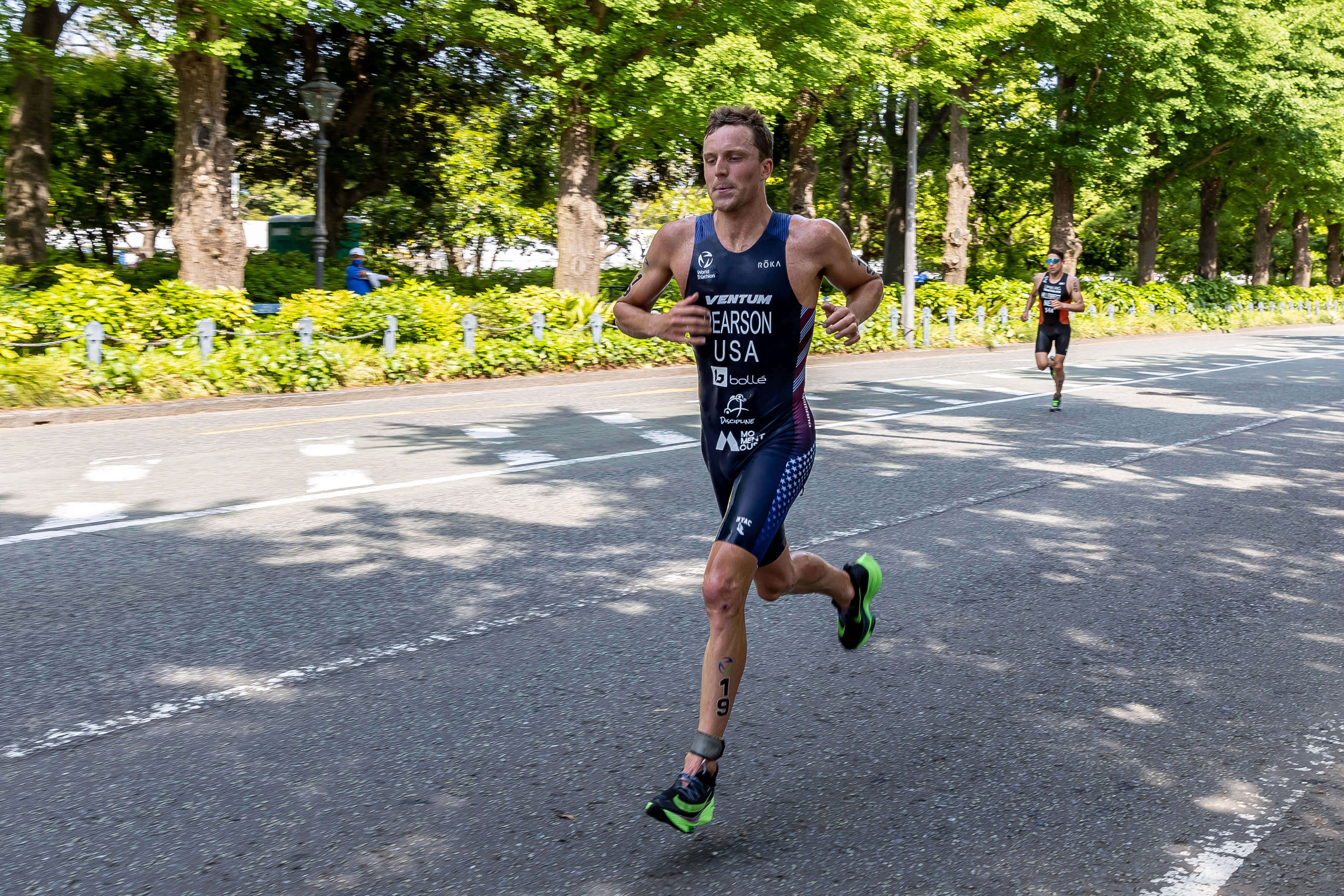 The younger Pearson said qualifying for the Tokyo Olympics was the “first positive thing that happened since my brother passed.”

“He’s with me every day, every hour,” Pearson said.

Team USA finished fourth in the all-around qualifying competition on Saturday and was looking to upset Japan and China in the men’s team final Monday morning, but came up short.

The U.S. men’s gymnastics team failed to make the podium in a team event for a third straight Olympics after finishing in 5th place at Monday’s final.

The team of Russian athletes won gold, its first in gymnastics since since Sydney in 2000. Host country Japan will take silver, loosing out by one tenth of a point, and China clinched the bronze medal.

Brody Malone, Sam Mikulak, Yul Moldauer and Shane Wiskus competed for Team USA. Moldauer delivered a strong performance on the pommel horse early in the competition. Mikulak stuck his landing in the vault and celebrated with the Russian Olympic Committee (ROC) on his way back to his teammates. The team’s best performance came in the parallel bars, where they all they all scored their highest points in the competition.