The first full day of competition at the Tokyo Olympics got started right after the pageantry of the Opening Ceremony.

Team USA’s biggest teams are taking the field, with the U.S. Women’s National Team looking to bounce back in soccer and the U.S. softball team downing Mexico, 2-0, for its third straight shutout win.

The first medals of the games were handed out in shooting. Medals will also be awarded shortly in weightlifting, archery, judo, fencing and taekwondo.

And it’s possible that some fencers with Philadelphia-area ties take one of the medals home.

Here is what (and when) to watch on the first full day of action in Tokyo.

USWNT gets back on track after thumping New Zealand

New Jersey native Carli Lloyd and the U.S. Women’s National Team recovered from their 3-0 opening game loss to Sweden with a 6-1 thumping of New Zealand.

Lloyd and Julie Ertz, wife of Philadelphia Eagle Zach Ertz, were both back in the starting lineup. It was another New Jersey native, though, who got things going for the US as Tobin Heath’s pass split the Kiwi defense and found Rose Lavelle, who tucked the ball away to give the US the lead.

It was all one-way traffic from there, with four offside calls the only thing keeping the US from scoring 10 goals. 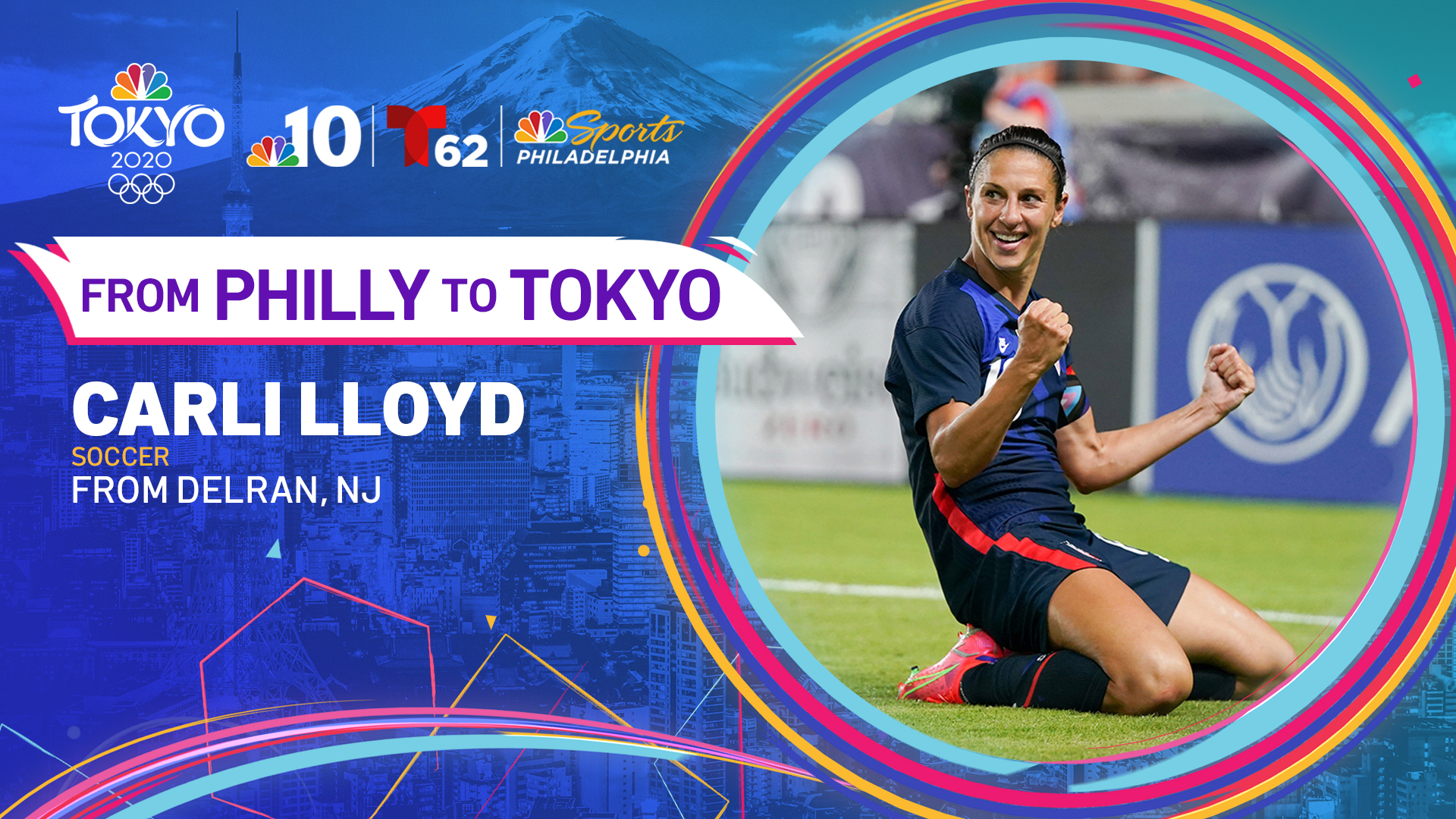 From Philly to Tokyo Jul 22 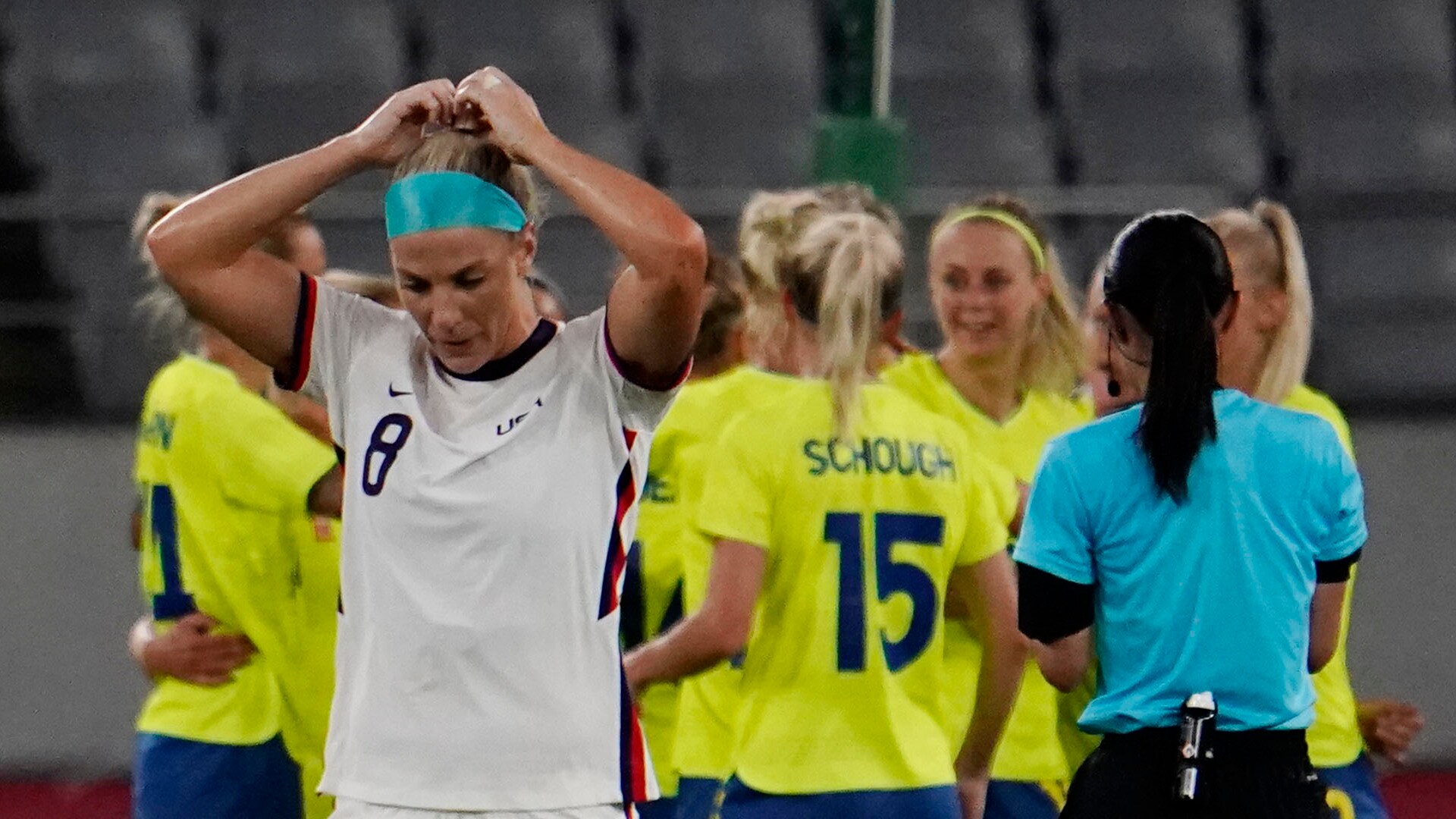 U.S. Women's Soccer Team Loses Opener: What Does It Mean?

The women’s 3×3 basketball tournament kicked off with the U.S. downing France in front of First Lady Jill Biden.

China wins the gold medal of the 2020 Tokyo Olympics

Less than 24 hours after the Tokyo Opening Ceremony, the first gold medal of the Tokyo Olympics was awarded.

American Mary Tucker finished sixth with 166.0 points after putting up 631.4 points in the qualification round. 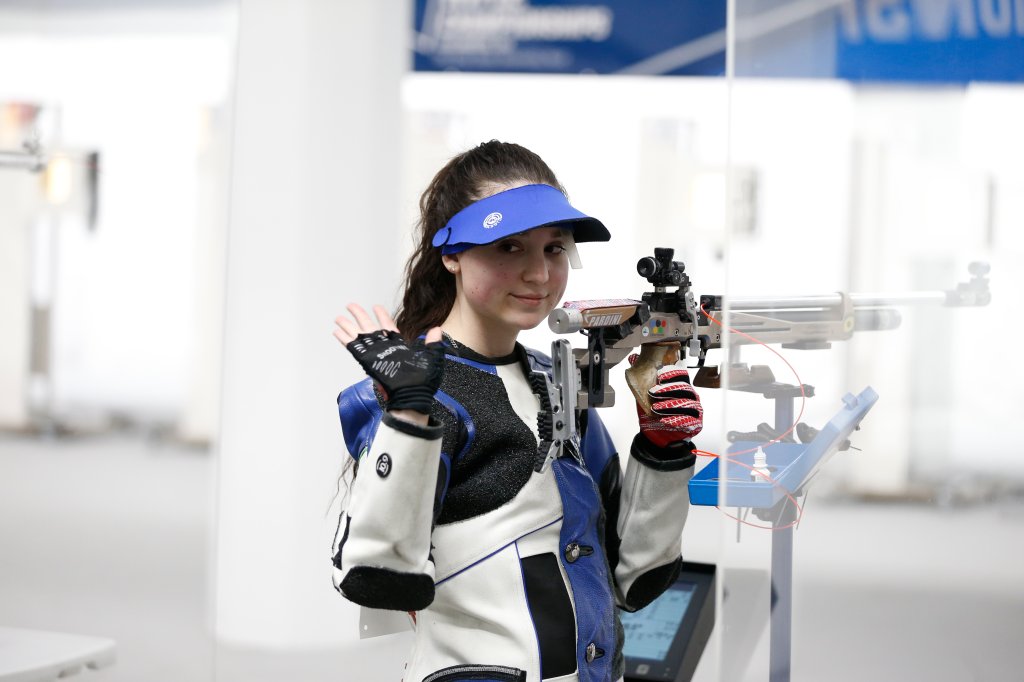 On guard! US fencers bring Philly area flair to Olympics as medals will be awarded

Fencing competition at the Tokyo Olympics got off to big start.

After going 2-0 to start the Olympics, the U.S. softball team made it three in a row with another shutout win early Saturday morning. The Americans beat Mexico, 2-0.

Cat Osterman delivered once again for Team USA, pitching a one-hit shutout for her second win of the Tokyo Games. The U.S Olympic softball team will look to stay undefeated against Australia at 9:00 p.m. ET at the Yokohama Baseball Stadium.