American Gable Steveson pulled off a miracle, last-second comeback to defeat Geno Petriashvili of Georgia in the final of the men’s freestyle 125kg weight class — and then he busted out his signature backflip.

Steveson was trailing Petriashvili 8-5 with time running out when he scored on a spin-behind takedown with 10 seconds remaining. The 21-year-old then scored again with less than a second remaining to beat his more experienced opponent 10-8 and take home the gold.

Steveson, who has aspirations of joining World Wrestling Entertainment, then walked around the mat with the U.S. flag draped over his shoulders and dazzled with the backflip he saves for his biggest victories.

“You know, I put on a good show,” he said. “People are going to remember the name Gable Steveson.” 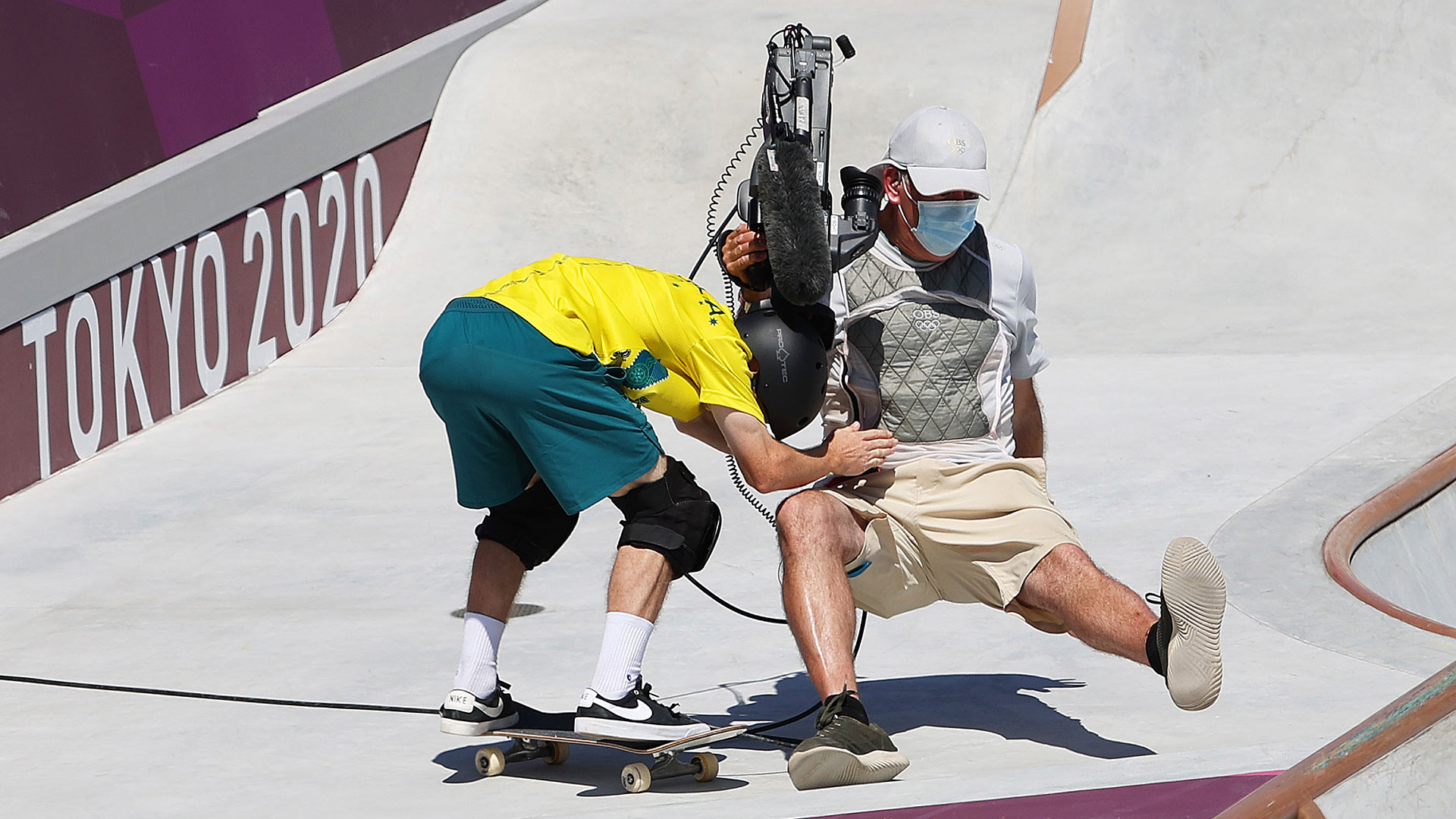 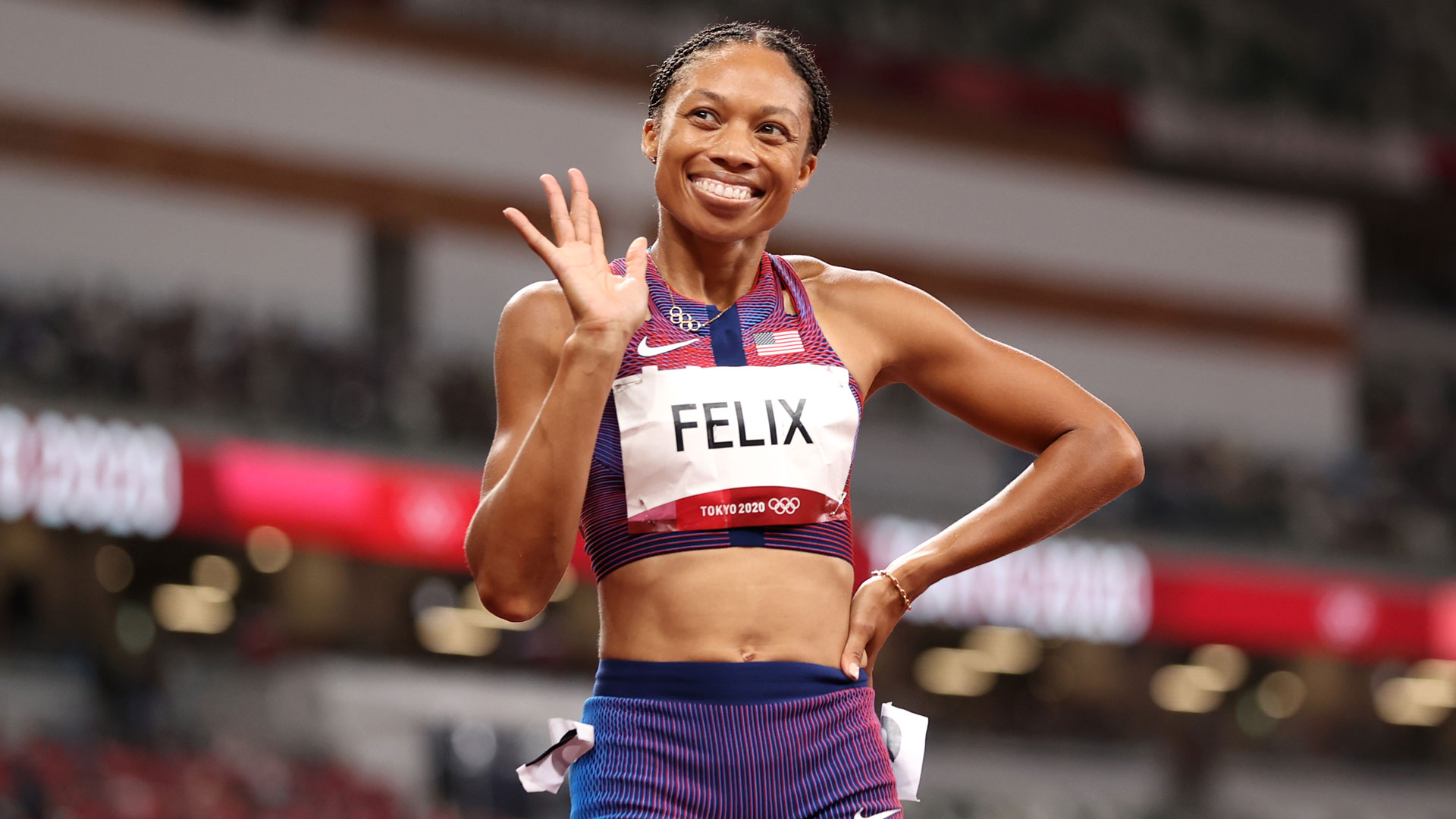