Simone Biles won her seventh Olympic medal with a stunning balance beam performance after taking a weeklong break from the competition.

The seven-time Olympic medalist withdrew from the team competition last Tuesday after a single rotation.

American track star and Fairfax native Noah Lyles will also make his Tokyo Olympic debut. Lyles is a favorite to medal in the 200m. 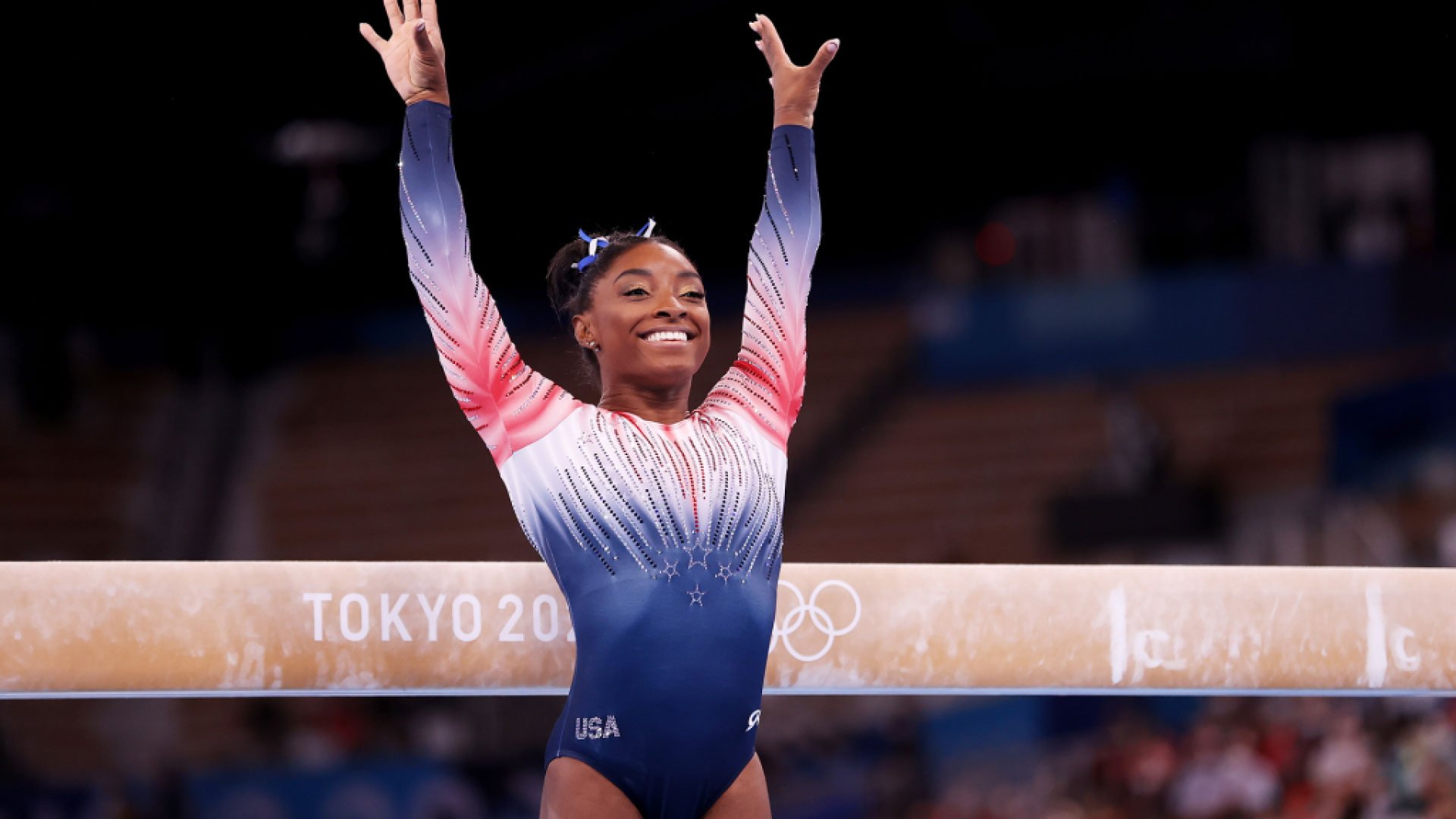 Simone Biles returned to competition and earned a 14.000 on beam.

The GOAT of gymnastics is back. 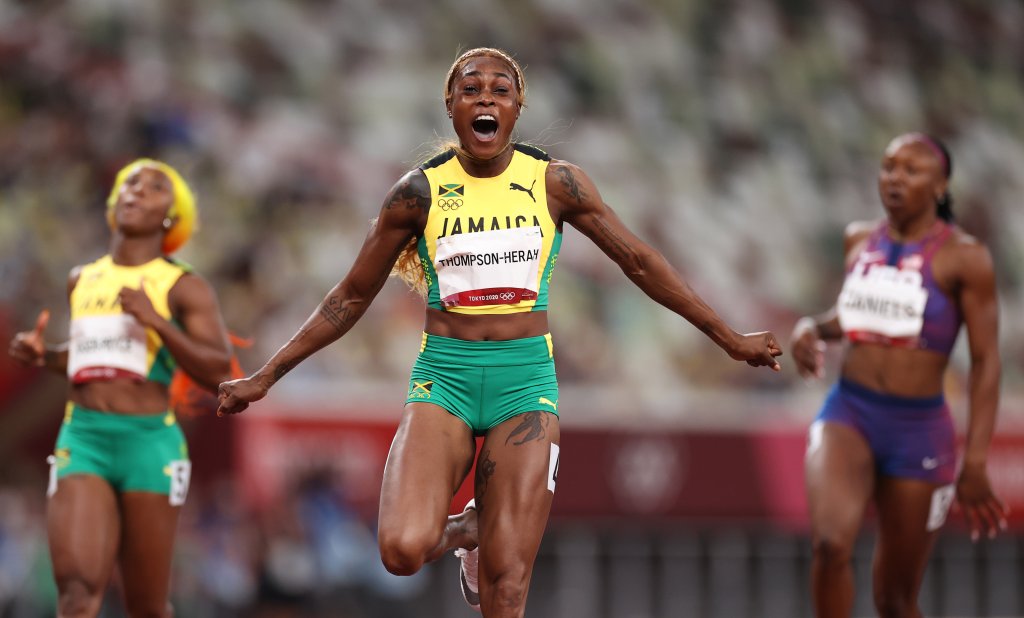 Elaine Thompson-Herah of Team Jamaica celebrates after winning the gold medal in the Women’s 100m Final on day eight of the Tokyo 2020 Olympic Games at Olympic Stadium on July 31, 2021, in Tokyo, Japan.

There will be final competitions in men’s pole vault and women’s hammer throw.

American track star Noah Lyles made his Tokyo Olympic Debut. Lyles, the owner of the fourth-fastest time ever in the event, was third in his heat after taking his foot off the gas ahead of the finish line.

Watch on NBC in prime time, or view on Peacock at 6 a.m. ET. Stream live here. 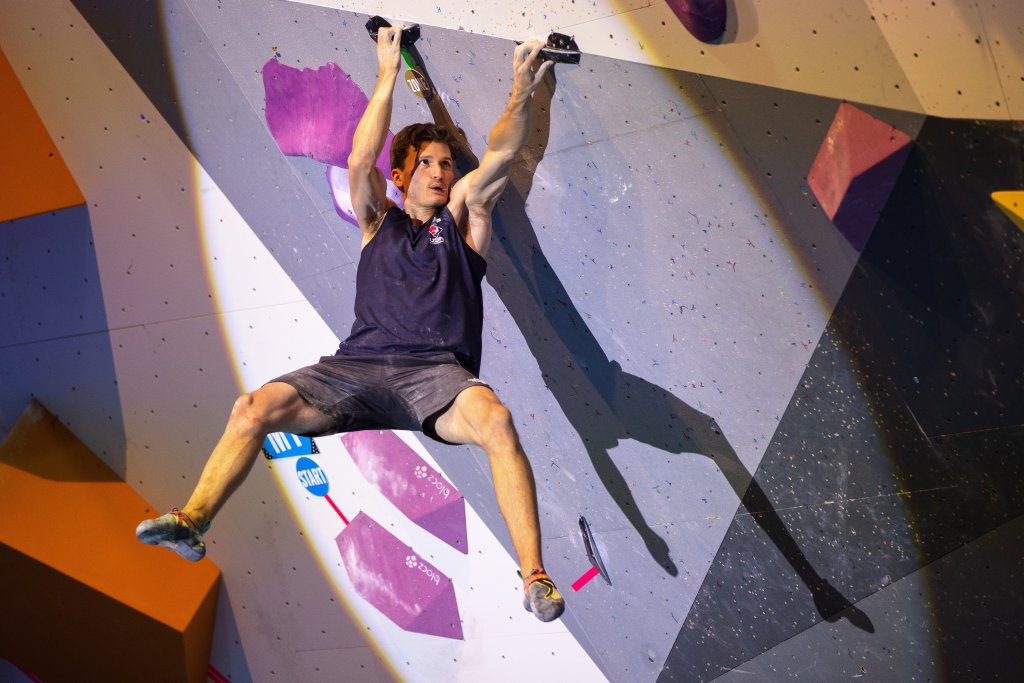 There are three disciplines in Olympic sports climbing: Bouldering, Speed, and Lead. Each participant must compete in all three, and a winner is determined by multiplying a competitor’s placement in the various disciplines. The lowest score wins gold. Because each competitor must compete in all three disciplines, each climber must have a combination of speed, flexibility, and endurance if they wish to reach the podium.