The Tokyo Olympics anticipation isn’t over until the closing ceremony is done — and you can watch the ceremony at 7 a.m. ET Peacock or stream live here. 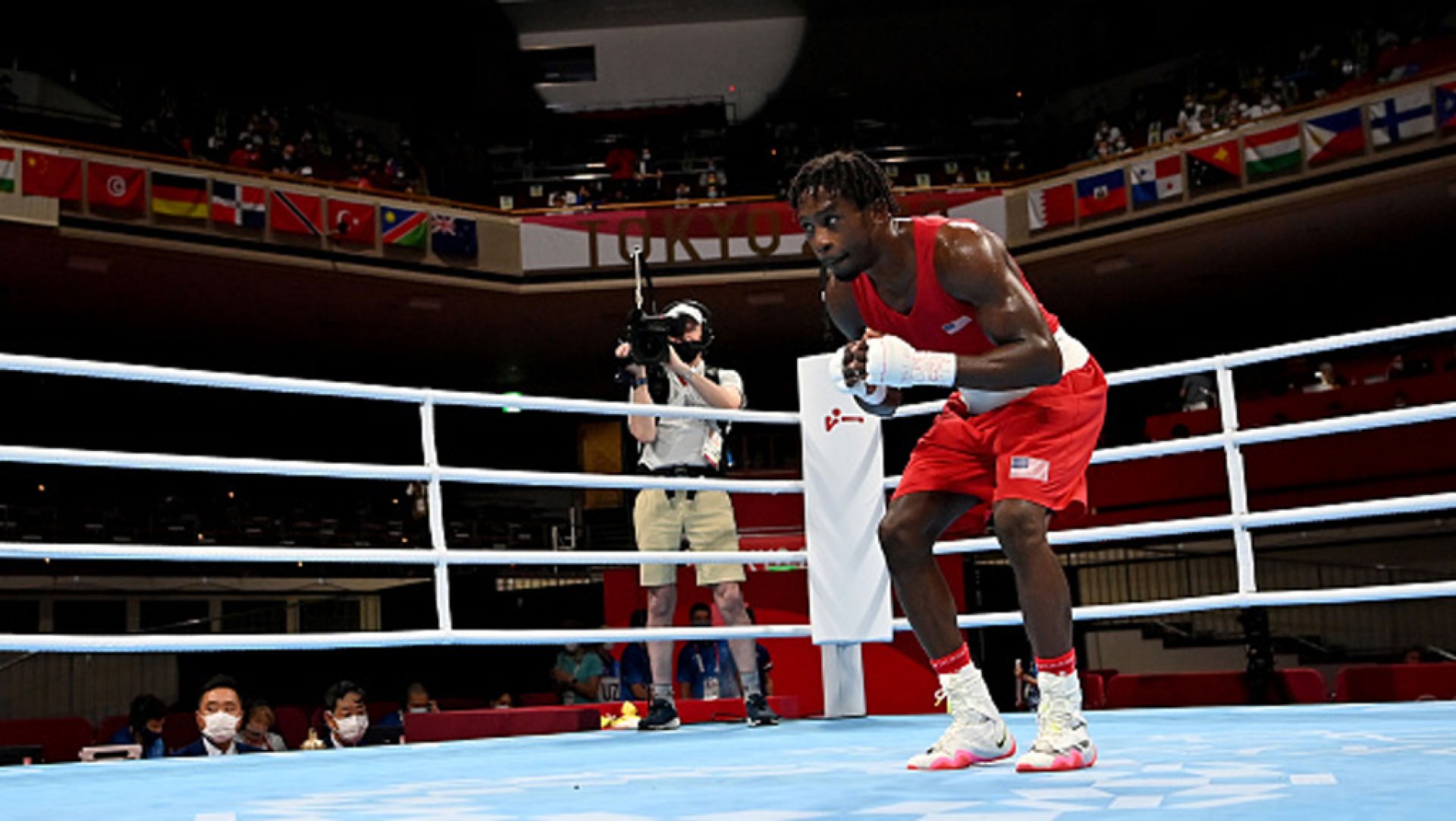 Keyshawn Davis looked to become the first U.S. boxer to win gold since 2004.

Torrez had a chance to win the first U.S. gold medal for Team USA since Andre Ward won silver in Athens in 2004 and be Team USA’s first super heavyweight champ since 1984.

A spike by Jordan Larson gave the U.S. women’s volleyball team its first ever gold medal.

With all 339 medal events completed across 41 sports, the Closing Ceremony took place Sunday, Aug. 8, at 7 a.m. ET at Olympic Stadium. It was streamed live but if you missed it then — or want to see it all again — it will be televised by NBC in primetime at 8 p.m. ET.

The broadcast will be preceded by a “Tokyo Gold” wrap-up show at 7 p.m. ET.

Go here for more on ways to watch.